It’s always been somewhat puzzling that we have to pay to dial a freecall number from a mobile phone. Those 0800 numbers are free to call from a landline, so why not from a mobile too? 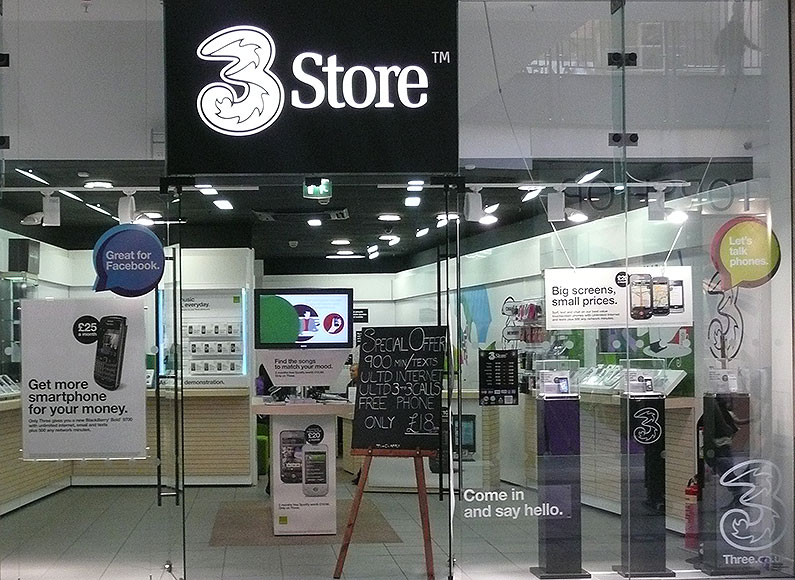 From June 2015, Ofcom will bring in new rules that will include requiring 0800 to be free from mobiles too, but UK mobile operator Three has decided to get in ahead of the pack has now applied the rule to its new SIM-only plans.

In a press release detailing several changes today, the network has promised its new SIM-only plans will all include unlimited free calls to 0800 numbers that fall outside of inclusive minutes.

The company introduced free calls to 0800 numbers for contract customers back in March.

Three says that while offering customers free 0800 calls, its new SIM-only plans will mean that other 08 numbers – such as 084 and 087 – will be charged at 5p a minute.

The network will also introduce new spending tools, which will prevent customers from exceeding allowances and limits on premium numbers.

There is a choice of data allowances: 500MB, 1GB, 2GB, 4GB and all-you-can eat data, so people can find the right bundle for their needs. Personal hotspot is now supported in every new SIM plan, with customers on all-you-can-eat data plans able to enjoy a 4GB personal hotspot allowance.

“People want choice and control so they are able to enjoy their devices without worrying about bill shock. These SIM-only plans give them exactly that,” said Three marketing director Tom Malleschitz.

“They’ll also benefit from free 0800 numbers and with Feel At Home customers can use the internet and call and text home while in Australia, France, Italy, the US and 12 other countries out of their UK allowance.”