It’s been around for three years now, but Google+ still struggles to drag people away from the more popular (and, to be honest, useful) social networks Facebook and Twitter. 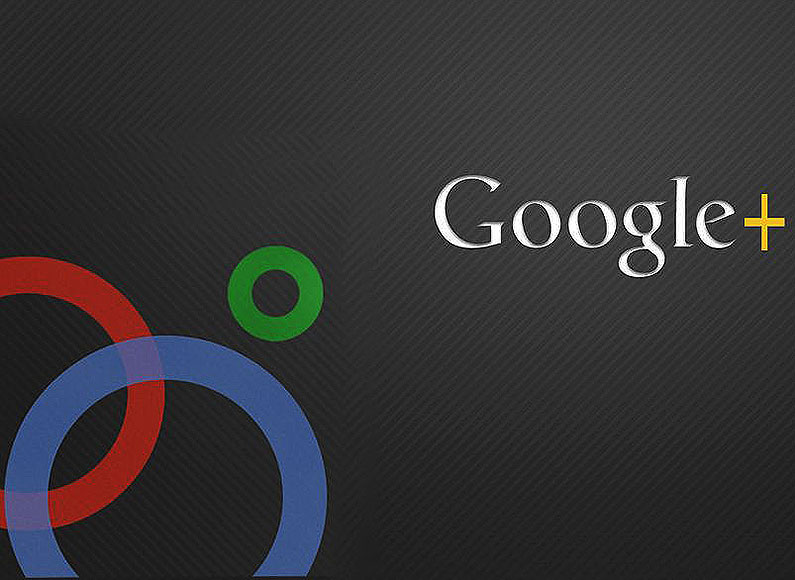 Now, in a bid to actually get people involved and stop Google+ being a social desert island, Google has dropped the rule that requires Google+ users to use their real name when signing up.

Google+ users are now free to use whichever name they desire, whether it is a real name, online pseudonym or combination of the both – all Google asks is that users keep it clean, so it probably won’t allow Fartypoobum.

“Over the years, as Google+ grew and its community became established, we steadily opened up this policy, from allowing +Page owners to use any name of their choosing to letting YouTube users bring their usernames into Google+. Today, we are taking the last step: there are no more restrictions on what name you can use.

“We know you’ve been calling for this change for a while. We know that our names policy has been unclear, and this has led to some unnecessarily difficult experiences for some of our users. For this we apologize, and we hope that today’s change is a step toward making Google+ the welcoming and inclusive place that we want it to be. Thank you for expressing your opinions so passionately, and thanks for continuing to make Google+ the thoughtful community that it is.”

So if you decide you actually do want to join Google+, you can call yourself anything you like. But if you want to call yourself James Bond, Harry Potter, Walter White or Tyrion Lannister, you are probably out of luck.