Babak Parviz is the man at Google who was responsible for “Google X” – the mysterious “skunkworks” division of the company that is responsible for, amongst other things, Google Glass. Now he’s on his way to Amazon. 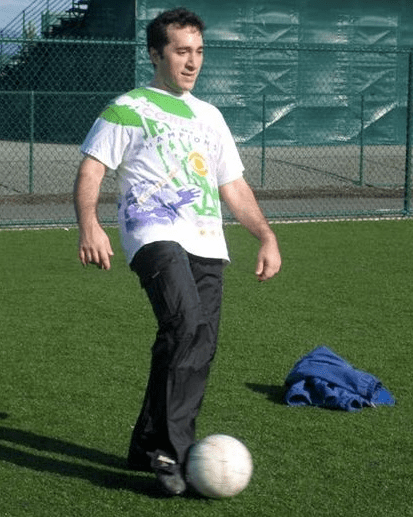 It is unclear exactly what Amazon want him to do – but we know that the company is very keen to keep pace with the other tech giants in the devices space. Just a few weeks ago the company launched the Fire Phone in the US.

Paviz isn’t just someone who knows about Glass – his career (in which he has also spent time at Microsoft) has seen him work on a wide range of projects include the “Google Contact Lens” research project and also a blood glucose sensor. So it’ll be interesting to see what Jeff Bezos has in mind. The Fire Phone 2 already has one obvious innovation in the form of its four mounted cameras for head tracking… could Parviz be planning to work on the inevitable Fire Phone 2?

The announcement was originally made on Parviz’s Google+ page too, so I guess there is still at least one person using it still.