Over the last few days there has been renewed violence in Israel and Gaza as both sides have exchanged fire, in a situation far too complex to understand – let alone explain. Whilst TechDigest obviously doesn’t take sides in the conflict (our official position is probably best summed up as “less fighting, more iPhone 6 rumours, please”), what is interesting is how Israel has continued to use the power of social media to try to win public support for its actions. 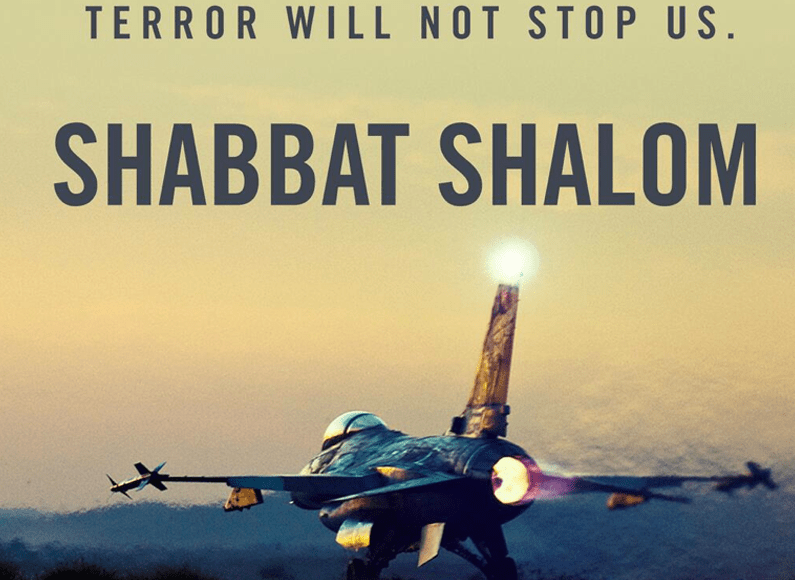 Traditionally when you think of diplomacy, you probably think of two leaders talking to each other in an important summit – or more broadly, two governments working together to resolve a dispute. However, over the course of the 20th century, and certainly in the 21st century a whole different type of diplomacy grew in importance: Public diplomacy.

Public diplomacy is all about governments speaking not to the governments, but the citizens of other countries. The idea is that if the people on the ground can be persuaded to a particular point of view, they will influence their government’s actions, or at least change the framing of a debate. This isn’t a new idea: The BBC World Service has been Britain’s attempt at convincing the rest of the world Britain is great for almost a century, and we still see it today with many countries launching their own 24 hour news channels: Russia has “RT”, France has “France 24” and even Iran has its own “Press TV”.

So it is perhaps unsurprising that in an age of social media that the likes of Twitter and Facebook have become the latest battlefield. And no actor is taking this more seriously than Israel, who has one of the most sophisticated social media operations going.

Israel’s actions – whether justified or not (again, we’re not getting into that debate) – are proving hugely controversial around the world, so rather than wait for the media to come to it, the army. known as the Israel Defence Forces (IDF) is incredibly pro-active on social media. After all, it is within the interests of Israel to have as broad a base of support for its actions as possible.

The Twitter account @IDFspokesperson was created in January 2009, around the time of Operation “Cast Lead”, an earlier intervention in the Gaza strip, and has since accrued over 285,000 followers. And it is very social media savvy. Whilst for Twitter junkies like myself, it has become tedious to see “brands” try to create viral imagery, and a witty tweet by a company is usually something to roll your eyes at, it is all the more stark when it comes to discussing war.

Whilst we haven’t seen one of those methodologically awful ‘polls’ like “RT if you support Israel, Favourite if you support Hamas” yet, it can surely only be a matter of time?

As all good social media managers know, giving a post an image increases the likelihood of it being shared.

As rockets fall on Israel, we keep our crossing to Gaza open. 59 truckloads of goods are about to reach Palestinians. pic.twitter.com/xgBXta01wW

The account has even tried the trick of hijacking a popular hashtag to get its message across:

Since #WorldCup began on June 12, terrorists in Gaza have fired 1000+ rockets at Israel. RETWEET so that all enjoying #GERvsARG will know.

Even more astonishing is that the IDF routinely post up videos to YouTube of successful airstrikes. Or in the case of the below, have posted a video where the airforce has apparently chosen not to attack a target because of nearby children. And just to make sure us outside observers get the message about how respectful the IDF are, it has even been translated into English and given subtitles.

Sure, this is similar to old newsreels showing the folks back home what conditions were like on the frontlines of The Somme, but it is pretty stark seeing footage like this so soon after it has happened.

There are also suggestions that not all of the IDF’s social media activity is above board. Whilst it is probably not the worst thing the IDF have done (any group that has guns has a tendency to use them at some point), there have been claims that “sock puppets” have been created to advance the Israeli point of view. In 2011 the journalist Jon Ronson made a short film about one alleged sock puppet – Omer Gershon. A video appeared purporting to smear the “Gaza Flotilla” as homophobic: An allegation that could damage the reputation of the flotilla amongst supportive westerners.

Unsurprisingly, Hamas and other groups opposed to Israel have also taken to Twitter to combat @IDFspokesperson, but as of yet none seem to have quite reached the same level of slickness or sophistication. Heck, even Al Qaeda have taken to tweets in the past, directly engaging with their enemies. Their accounts are harder to find though, as (unsurprisingly) Twitter regularly suspends them.

So it is really fascinating how social media is being used to shape the image of the different players in international conflicts. The IDF is perhaps just the most sophisticated example, but they’re not the only ones…

Here’s a tweet from the Iranian President – who far from being a great enemy of the west – portrays himself here sitting down to watch the World Cup just like you and me:

Proud of our boys who secured our first point–hopefully the first of many more to come. #WorldCup2014 #TeamMelli pic.twitter.com/9pzyT1Dr3f

Perhaps we shouldn’t be surprised that social media is being used in this way? After all – who are we on Facebook or Twitter if not an avatar of the persona that we’d like to project? Just as we carefully choose what to share and what not to, governments and other international actors are keen to use social media to cast a different light on themselves.

Perhaps the best example of a politician rebranding is Gerry Adams. A man who was once considered so dangerous that his voice couldn’t be broadcast on British television now sends tweets like this:

How do they know its Friday night? All sitting waiting 4me2 fill the bath with soapy suds&Epsom salts.Tom&Ted time. pic.twitter.com/W2aGRc1Vyq

Now that social media is ubiquitous we can expect to see more of this. The IDF is providing a template for future controversial wars. Who’d have thought that diplomacy in the 21st century would be less “gunboat” and more “rubber duck”?