Classic fighting game Tekken – the first version of which launched the PlayStation games console back in 1995 – is getting an update. 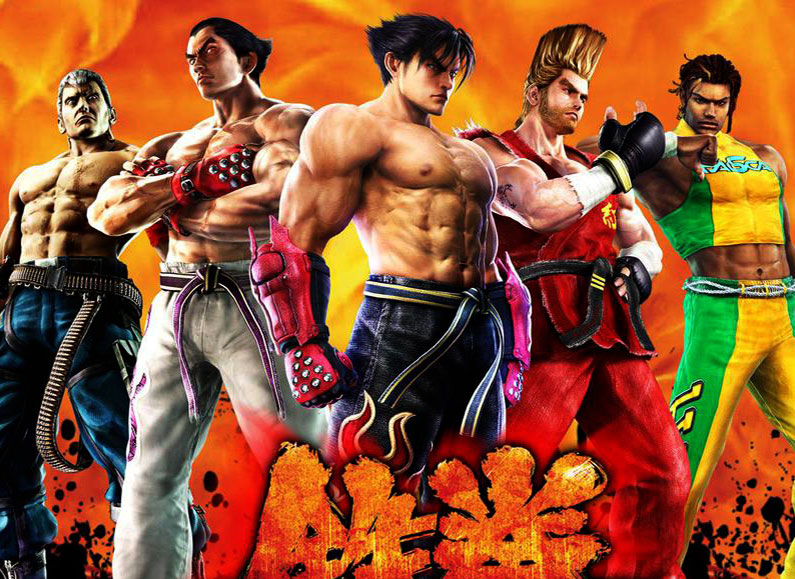 Namco Bandai has announced that the next-gen Tekken 7 is in development – and if the cryptic “final battle” message in the trailer is anything to go by, this may well be the last game in the series.

No platforms or release dates have been revealed, although executive producer and game director Katsuhiro Harada confirmed that the title will use Epic Games’ Unreal Engine 4.

“With Unreal Engine 4, we could rapidly achieve visual quality expected on next-gen platform and go beyond it,” Harada  said.

“Not only is Unreal Engine 4 powerful and easy to use, but it allows us to immediately bring Tekken 7 to any platform we desire.”

More information on Tekken 7 is expected during a San Diego Comic Con panel on July 25.