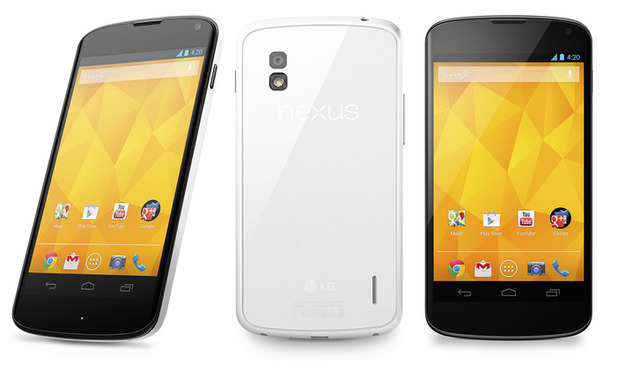 The impressive Nexus 4 smartphone, the fruits of joint labours between Google and LG, is now confirmed to have a new variant on the way, with the handset set to be available in a new white casing alongside the standard black edition.

Popping up in a series of leaks over the past few weeks, it’s set to feature the same nifty spec sheet as the model that launched late in 2012 which we crowned the best Android phone of the year.

Going on sale in Hong Kong on May 29, pricing has yet to be announced, but we expect it to be inline with the original Nexus 4’s cost, given the identical specifications. That’d make for £239 for the 8GB version and for £279 for the 16GB version, a steal on both counts.

Here’s hoping the White Nexus 4 doesn’t fall foul of the same stock shortages that the black version did, leaving many pre-order customers waiting weeks to get their hands on the cut-price Android wonderphone.