Right on cue, the Samsung Galaxy S4 has hit the 10 million sales milestone.

Hitting the target well within the predicted sales window and less than a month after launching, the handset has become the company’s fastest selling mobile phone.

The news sees the Galaxy S4 beat the fastest-sales record held by the Galaxy S3, which took 50 days to hit that same sales numbers. The previous Galaxy S2 generation, by comparison, took five months to hit the same number of sales, should just how quickly both the Samsung Galaxy brand and the popularity of the Android operating system is growing.

According to Samsung statisticians, Samsung are currently selling roughly four Galaxy S4 handsets every second around the globe. 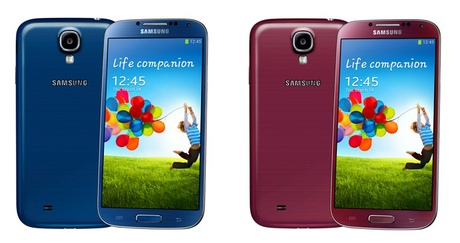 Alongside the sales news, Samsung have revealed that the company is also planning to launch a number of new colours for the range, adding “Blue Arctic”, “Purple Mirage”, “Brown Autumn” and “Red Aurora” to the white and black versions already available, as well as new variants such as the S4 Zoom and S4 Active.