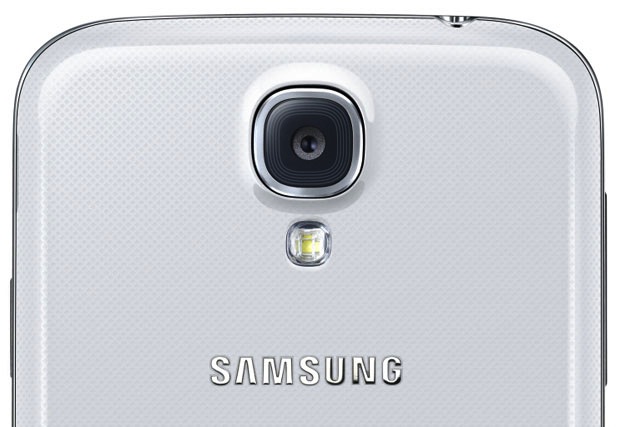 The Samsung Galaxy S4 already has a host of nifty camera tricks tucked inside its software, but the latest rumour suggests that Samsung may be planning a new version of the phone with an even keener focus on photography.

According to Sammobile, the South Korean tech giants are lining up the release of the Samsung Galaxy S4 Zoom, with a headline feature being a 16MP camera sensor. That’s compared to the standard S4’s 13MP sensor.

And, while there’s no confirmation from Samsung yet to support this, the rumoured name hints at the possibility of an optical zoom lens being employed, making the device not unlike the Samsung Galaxy Camera. Indeed, an optical zoom on a smartphone would be a unique selling point, one that even Nokia’s PureView systems currently do not boast.

Other speculated features of the Zoom from the Sammobile report include a 4.3-inch qHD Super AMOLED screen (considerable less impressive than that of the standard Galaxy S4) Android Jelly Bean, 8GB of storage space and Bluetooth 4.0.

Potentially set to come in black and white, it seems then to be a mid range smartphone, but packing in a killer feature for amateur photographers. We’ll be keeping a close eye on this rumour and will report back once we’ve got something confirmed to share.