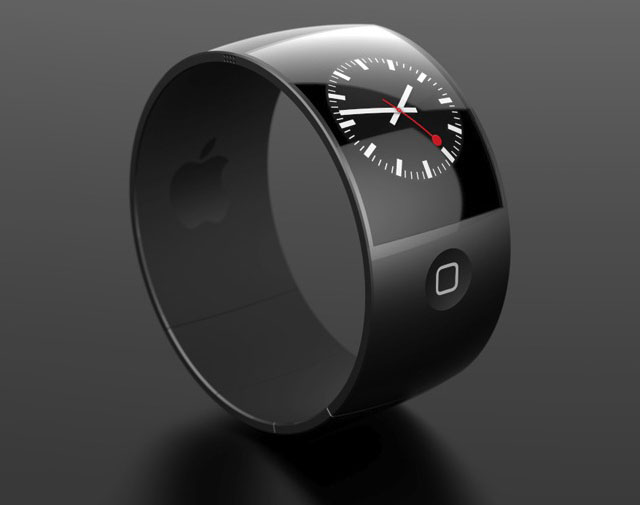 Sir Jony Ive, Apple’s head of design and proud new owner of a gold Blue Peter medal, is said to be spearheading the push to get Apple’s iWatch onto the market before the year is out.

“Apple seeks to introduce the device as soon as this year,” says a new report from Bloomberg, who also state that Ive is rallying his team of 100 engineers around the project, having previously bought “boxes” of Nike Sports watches for his teams to deconstruct and improve upon.

The iWatch is also now said to be running a reworking of the full iOS software, and not just a piecemeal collection of features that would work alongside an iPhone or iPad, making its potential very powerful indeed.

However, despite Apple’s intentions to get the iWatch out later this year, it still seems an unlikely reality.

For starters, there appears to be a problem with battery levels. Ive is said to be aiming for a battery that lasts four to five days from a single charge, but the report states that prototypes so far can only manage two days. That’s not to say that would prevent them shipping: it’d be a classic Apple move to sell a shedload of iWatch’s with poor battery on the back of the inevitable hype generated, then follow it up with a vastly-improved second-gen version a year later with greater battery capacity.

According to flexible Willow glass makers Corning, it’d be unlikely that Apple would be using an advanced flexible display anytime soon either. If we were to see an iWatch land this year, a curved glass panel may feature, but not a full-glass wrap-around wrist model.

With the suggestion that a full version of iOS is to be included in the iWatch (albeit modified to fit the new form factor), it’s also likely that a new version of iOS for iPads, iPods and iPhones would be needed to accommodate it. With iOS 7 expected to land in the summer around June, could the iWatch make its debut then too?