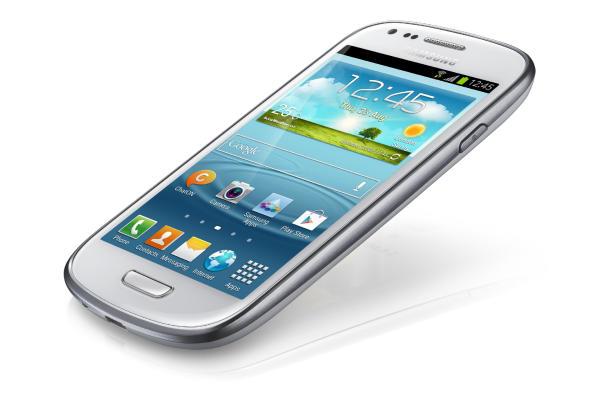 Samsung have announced the Samsung Wallet, a new app that looks set to rival Apple’s Passbook when it comes to handling digital copies of tickets and coupons.

Launching alongside an open API to the app, Wallet will allow users to save tickets, coupons, airline boarding passes and other such materials into a single hub on Samsung mobile devices.

Wallet will offer location-based push notifications to alert users that a coupon in their app can be used somewhere nearby, while real-time updates to tickets that stand the chance of changing (like a different departure gate for a flight ticket, for instance) can also be sent to users. As with Apple’s Passbook, the app can also be used to deliver barcodes to scanners.

Samsung already have plenty of partners onboard in the US, including MLB, Expedia, Booking.com, Hotels.com, Lufthansa and Walgreens, with the aim to making Wallet a ubiquitous service worldwide. And though NFC and NFC payments aren’t yet supported, it’s a feature expected to land in the near future, alongside news of potential credit card partners.

With the Samsung Galaxy S4 set to launch on March 14, don’t be too surprised if Wallet features are among those getting top billing at the event.