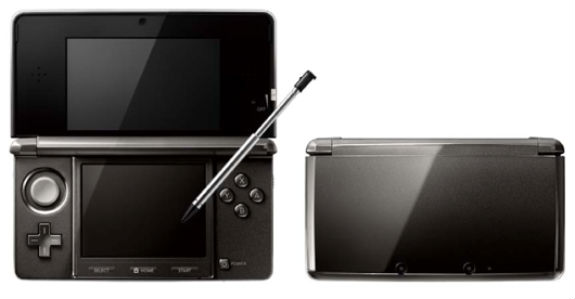 If you’ve been following news surrounding Nintendo’s latest handheld, the glasses-free 3D-packing 3DS console, you’ll know that despite a mostly positive critical reception, the handheld has struggled to make big waves at retail. So much so that Nintendo announced massive price cuts that saw the handheld fall from around the £200 to as little as £115 last week, a mere-four months after going on sale. Similar price cuts were seen worldwide.

While we’ve yet to see how this affected UK sales of the device, in Japan at least its had the desired effect for Nintendo.

With prices down from ¥25k to ¥15k, they’ve seen sales up 10,000 units from the previous week’s figures for a grand total of 214,821 Nintendo 3DS consoles sold following the price cuts.

It makes for the second best week of sales for the console in Nintendo’s home territory following the 371,000 units sold during launch week.

So there’s life in Nintendo’s newest dog yet, but there’s going to have to be a serious software sales surge are the gaming giant’s to make back anywhere near the profit’s they’d hoped for with the 3DS following the price cuts.