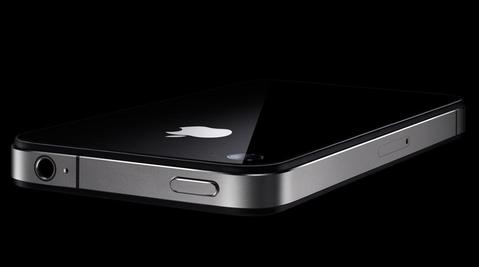 If there’s one Apple trait you can count on when it comes to their gadget launches, it’s that their love of making everything slimmer and smaller will be front and centre stage. Think back to the launch of the orignal chunky iPod now evolved into the slim iPod Touch and tiny Nano, or the recently revealed svelte iPad 2 tablet which at 8.8m is actually thinner than the iPhone 4 smartphone.

So what’s as skinny as these gadgets can go? Well, for the time being 3.5mm or thereabouts, thanks to the limitations of the 3.5mm standard headphone jack though.

That may all change though as a patent for a new, tiny headphone jack, smaller even than the 2.5mm variant, is being developed by Apple.

It could potentially allow for almost paper-thin designs, but what of decades worth of 3.5mm headphones we all have lying around the house? Here’s hoping they design a converter then too, rather than forcing us to buy into proprietary headphones just because of the connection.