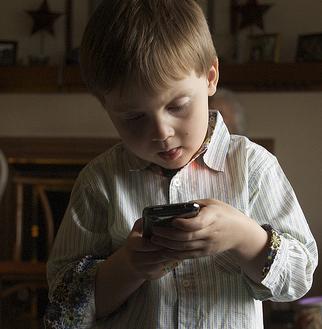 O2 users may have experienced some unusual behaviour from their mobile web browsers this week, as the UK arm of the network introduced new adults-only content restrictions.

Looking to protect younger mobile phone users, those accessing the web over 3G may have found certain sites blocked at the DNS level, with O2 looking into new ways to protect minors from unsuitable content.

However, the system has already run into a few problems, casuing confusion and anger among the network’s subscribers. Firstly, no matter what your age, the 3G filter is applied by default; those over 18 years old will either have to go into an O2 store with a passport to prove their age, or use their credit card details over a premium automated phone hotline to prove their adulthood, with the charge refunded at their next bill.

The wrong sites also appear to be getting blocked, with sexual health information sites and Google Translate among the notable sites black-listed.

Another flaw is that once 3G is switched off, and Wi-Fi is switched on instead, minors can still access all the boobs and bums they want to.

It’s an admirably attempt by O2, but one that clearly needs more work. With the majority of phone users over the age of 18, setting the content filters as default is obviosuly short sighted, particularly given how much effort it takes to get them removed. A parents opt-in feature would be much more suitable.

One thought on “O2 introduce new 18+ 3G internet content filter, but are they targeting the right sites?”