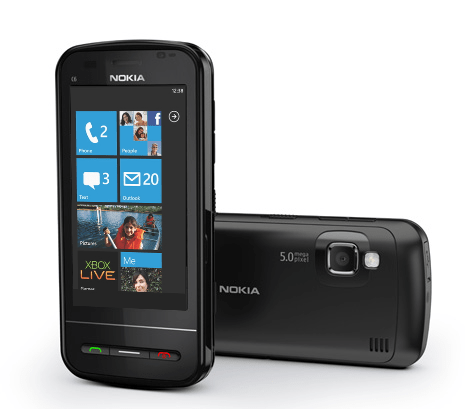 Those holding out for some Nokia/ Microsoft mobile lovin’ following the two firms’ recent partnership had best not be holding their breath. Nokia India boss D. Shivakumar has now stated that the project is following a 12 month timeline that will mean no WP7 Nokia handsets will be launched until early next year.

One apparent set-back is the development of the Mango Windows Phone 7 update, which now wont see the light of day until late 2011. It appears Nokia are waiting for what ever goodies this update brings before showing their hardware hand.

With lots of big phones on the way from HTC, as well as the imminent revealing of the iPhone 5, here’s hoping Nokia have something really stonking to grab consumer attention come next year then.