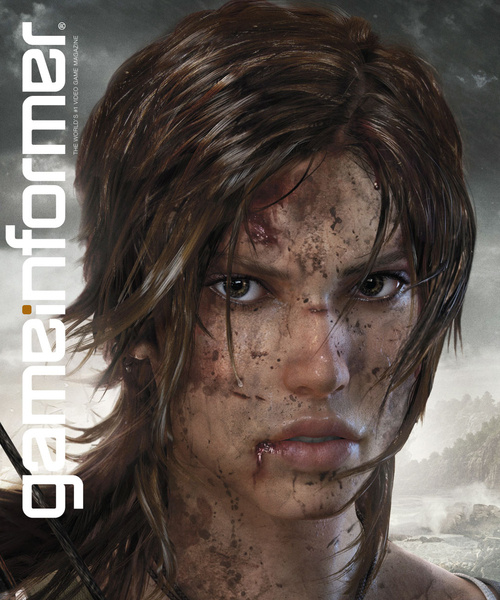 The next adventure in the long-running Tomb Raider series will apparently wipe the slate clean of all previous ideas of heroine Lara Croft.

A brand new origin story developed by Crystal Dynamics (responsible for the recent and excellent Lara Croft and the Guardian of Light DLC) and published by Square Enix, it’ll be a reboot for the series, re-imagining Lara’s first entrance into the world of tomb-raiding.

The original Tomb Raider story had Lara’s rich parents killed in a cold mountainside plane crash, leaving Lara to fend for herself and eventually take up archeology. This revamp however will chart “the journey of an ordinary woman who finds out just how far she must go in order to stay alive.”

The story goes a little like this, according to the press release:

“After a brutal storm destroys the boat she was travelling on, a frightened young woman is left washed ashore on an unknown beach. On her own but not alone she has only one goal, to survive.”

It’s fairly light on gameplay details, and while cynics will argue that every new Tomb Raider game these days claims to be a “revamp” or “reboot”, Crystal Dynamics made a genuinely interesting game in Guardian of Light. It’d be cool to see some Cast Away style survival antics thrown into the mix as well as the usual platforming malarky.