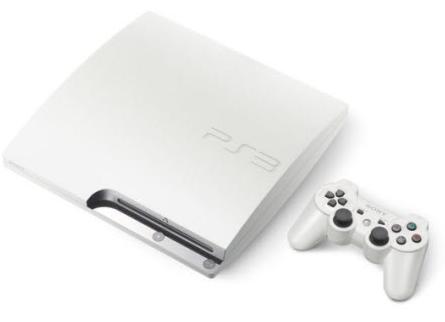 Think Microsoft are having all the fun re-vamping their console hardware over the summer? Think again; Sony have just dished out details on a wave of new PS3 models, with new colours and hard drive sizes making up the bulk of the changes.

Japanese gamers are set to get a “Classic White” PS3 edition that harks back to the days of the mini PSOne console, which will come with a 160GB hard drive – forty gigabytes bigger than the standard model available now.

Elsewhere, Sony will also be introducing upgraded hard drives in their standard black console. 160GB and 320GB versions will now be available, with the 120GB models being gradually phased out. Sony will also begin bundling in a digital TV tuner in Japan, turning the PS3 into a PVR recorder.

No word on a UK release for the hardware yet, but we’d imagine to see them hitting stores around the same time as the Move motion control kit rolls out in September. Sony would be missing a trick if they didn’t.