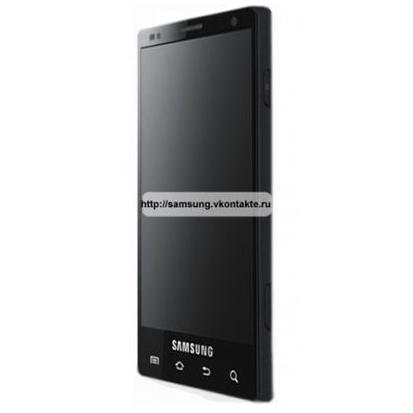 A Ukrainian tech blog has uncovered what it believes to be some details on a sequel to the Samsung Galaxy S smartphone. They of course have to be taken with a pinch of salt, but if the rumours bear fruit then there might be a very tasty smartphone waiting in the wings.

Reportedly sporting a 4.3 inch Super AMOLED screen running at a HD resolution of 720p. Under the hood is a 2GHz processor and 1 GB of RAM, as well as 32GB of flash memory upgradeable via microSD cards.

Things get really interesting though with the suggestion that it may be packing in version 3.0 of the Android operating system. You might have heard it under the codename Gingerbread, which is rumoured to have a completely revamped UI and music store access.

It’s far, far, far away from any sort of official statement, but recent rumours regarding the samsung Epic 4G QWERTY handset turned out to be true. Here’s hoping that last bout of rumours wasn’t just a one-off then.