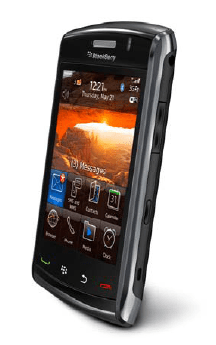 Vodafone has announced the BlackBerry Storm 2 smartphone for customers in seven European countries as well as South Africa.

The second generation of RIM’s touch-screen smartphones, the BlackBerry Storm2 boasts the BlackBerry OS 5 with hardware and software enhancements such as improved touch screen and wi-fi. For more details on the handset go here.

During the busy holiday gift buying period customers in the UK and Ireland will be able to get the new smartphone first through Vodafone. It will also be offered exclusively by Vodafone in Germany, Netherlands and Spain and made available in France, Italy and South Africa in time for Christmas.