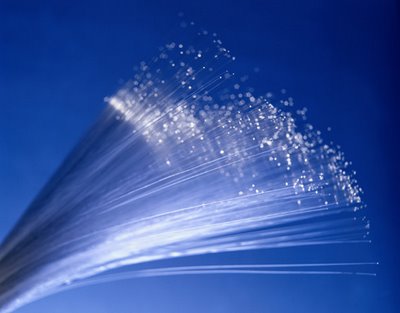 There seemed to be a real kerfuffle on the news this morning caused by Cisco-sponsored research which showed that the UK was 25th out of 66 countries in a broadband quality league table, lower that is than Bulgaria and Latvia. The amazing thing is that anyone was really surprised by our relatively lowly position.

The good news though is that could be about to change, albeit slowly, with Virgin now the only cable company on the block. It is rolling out a 50Mbps service while 24Mbps ADSL2+ services via BT and others are becoming more widespread. However, it seems there is still some way to go before we reach the average download speed of 11.25Mbps that’s needed to handle future applications such as High Definition Video.

Until then Britain will have to be content with the survey’s label of ‘Meeting Needs for Today’, the broadband equivalent of ‘must try harder’.