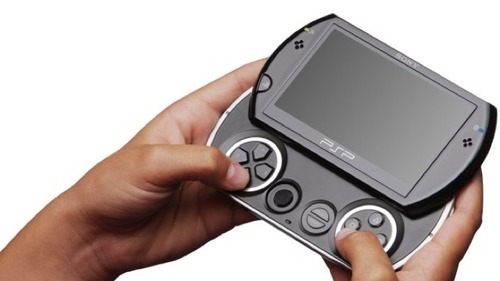 A video, “mistakenly”, posted on Sony’s official website of their Qore TV show had a feature on the 3.8 inch screened, 43% lighter-than-the-original, PSP Go! If that was a mistake then I’m a cake. The video was “hurriedly” pulled once the Tech-media had been given sufficient time to lap it up and post copies on YouTube, which are systematically being pulled at a leisurely rate. 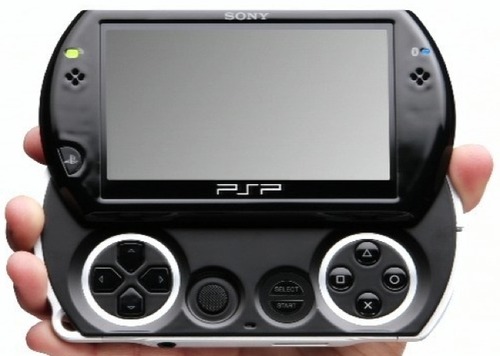 The worst-kept-secret in gaming, 16 Gig, UMD-less console will be the first commercial release of a portable gaming system that operates without any physical media.

The GO! which will be sold alongside the original PSP will be officially announced at E3 on Tuesday.

Release titles being muted for the GO! include the long awaited Gran Turismo PSP, Jak and Dexter and a new Metal Gear Solid.