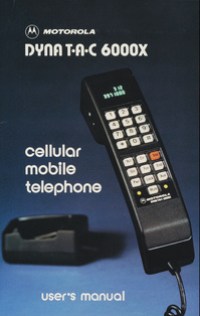 As part of the vague, all-encompassing crackdown on anything to do with “terrorism,” the government is considering adding mobile phones to its national database of who owns what – so you could be asked to hand over your passport in exchange for buying a cheap pay-as-you-go job.

The idea is part of the new Communications Data Bill, which includes plans to store details of every text, email, call and web site visit we make. It would also mean each of the UK’s 72milion mobiles would basically become an electronic tag, with security chiefs able to pinpoint any user they’ve heard some gossip about based on their phone signal.

This is going to mainly concern men who use secret secondary mobile phones to conduct illicit affairs and drug dealers. But at least it could stop teenage girls developing so many spots if their mobile use is somehow limited. Swings and roundabouts. We’re undecided on this one.