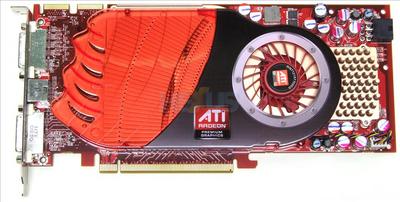 The mid-range of graphics cards sells well. To consumers it represents that sweet spot between getting awful gaming performance and paying through the nose for a bit of silicon. NVidia’s Geforce cards have done rather well out of that market in recent years, but ATI aren’t letting them get away with it – they’ve given us the HD 4830.

The 4830 is pretty much a cut-down version of the HD 4850, which sells for around £115. It’s almost certainly the chips that didn’t quite meet the performance standards required by that card. Physically, the two cards look almost identical, but performance-wise it loses about 20% on its older brother.