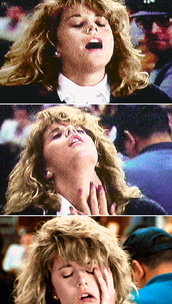 I’m not surprised the members of Lynyrd Skynyrd referred to Alabama as ‘sweet’, in their most famous song, as I just learnt that in the US state, citizens aren’t allowed to purchase vibrators or sex toys. Bet the Lynyrd boys were more than happy to, ahem, give the Alabama ladies a ‘helping hand’, so to speak…

Sherri Williams, from Alabama, has apparently been fighting in court for nine years now for the right to purchase and keep sex toys within the state, which has had an anti-obscenity law banning the distribution of “any device designed or marketed as useful primarily for the stimulation of human genital organs for anything of pecuniary value” since 1998.