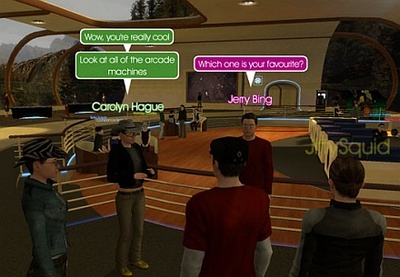 Sony’s Home virtual world is still one of the more intriguing aspects of PS3, in that it could turn out to be a monster success or an utter flop. Which in my view makes it a brave and laudable thing to launch. Not that it’s launched yet: Home is still in beta.

However, Sony’s latest release dates announcement has Home pegged in for a “tentative” release date of 11th October on the PlayStation Network. The beta must have gone well, because that fits in with Sony’s original roadmap for its virtual world.

Home certainly sounds like it could give Second Life a run for its money, although it remains to be seen how many PS3 owners will choose to mess around in a virtual world when they could be playing actual games.