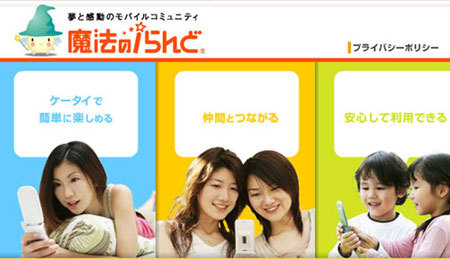 Reading is alive and well in Japan – but only because of the mobile phone, where books downloaded to handsets are now outselling the traditional novel.

According to literary website Japanese Writers’ House, two mobile publishers have just celebrated selling more than the traditional publishing houses. Goma Books and Maho i-Land sold more than three million keitai (mobile phone) novels in the first half of this year, with the biggest seller being a ‘book’ called The Red Thread, which has sold over one million digital copies in six months. Another title, If You Could, has been downloaded 400,000 times in the same period.

And with each title costing between the equivalent of 50p and £4, that’s a significant income for the new boys – and a warning to traditional publishing houses elsewhere.