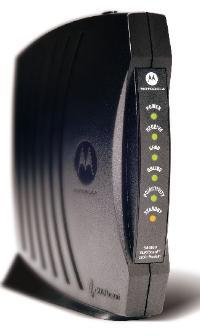 A new survey from Point Topic has highlighted an increasing dissatisfaction with UK broadband providers.

When the survey of 5,000 people was carried out in February 2006, 92% said they were very satisfied or fairly satisfied with their broadband service. Roll forward to December 2006, and that percentage had dropped to 77.

After sales support copped most criticism, rising from 7% of people dissatisfied in February 2006 to 18.3% in December.

“This suggests that many ISPs are focusing on the rush to gain market share in a rapidly consolidating market at the expense of customer service. In the long run they may pay dearly for this neglect,” said Dr Katja Mueller, research director at Point Topic.