Today is the iPod’s fifth birthday, and in that time it has incarnated in at least 30 formats, plus special editions and colour variations.

Here we take a brief journey through iPod history, since October 2001 when the first iPod arrived on the scene. How many do you recognise? (and how many have I accidentally missed out…) 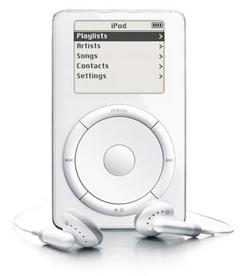 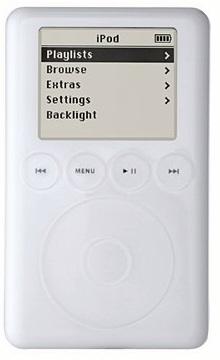 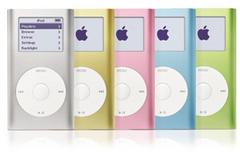 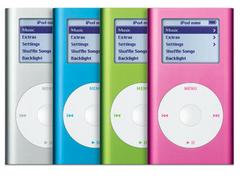 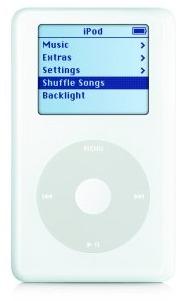 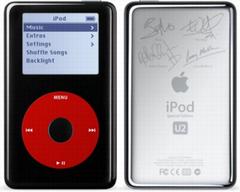 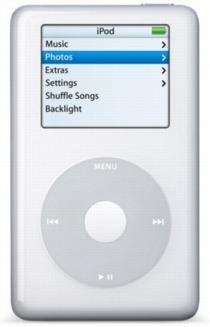 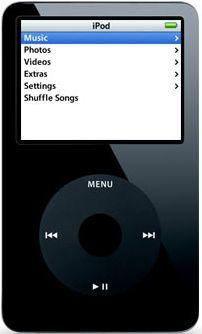 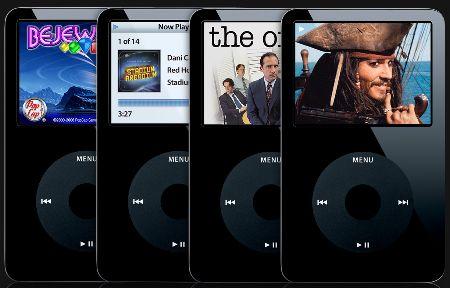 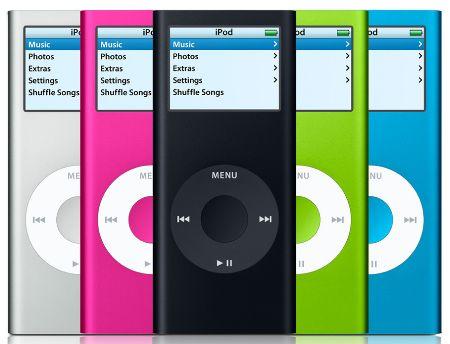 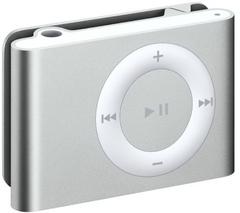 It’s interesting to see how the design has evolved over time, particularly the changing navigation wheels, from scroll wheel to touch wheel to click wheel, plus new smaller models and those without displays.

There have also been a plethora of Apple and third-party accessories to enhance your iPod experience, many of which we’ve covered here at Tech Digest.

We wait to see what wonders Apple comes up with in the next five years, and who (if anyone) will steal Apple’s crown as the king of the MP3 player.