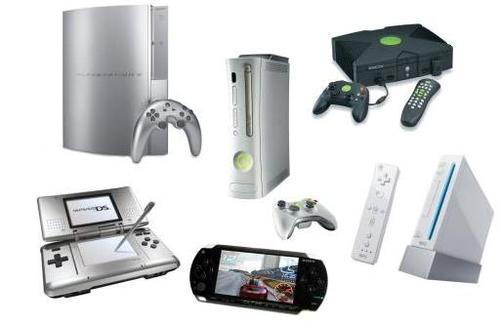 Data released from Gfk Charttrack has revealed that Nintendo is still well ahead of its competitors in terms of sales of the current generation consoles. In fact, the DS on its own has sold almost as many units as the Xbox 360, PS3 and PSP put together.

It’s not all bad news for Nintendo’s rivals however. In 2009 the Xbox 360 is the biggest selling console – selling 700,000 units. The DS and Wii have both sold more in the last 12-month period though – 2.7million and 2.3million respectively compared to 1.7million for the Xbox 360.

The total sales are as follows:

The figures will be of concern for Sony. They’ll be hoping that the upcoming PSP Go and the rumoured PS3 slim consoles will help them get back on track in a market that, only a few years ago, they dominated. 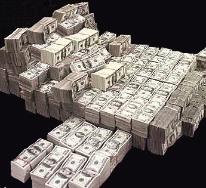 …Which is bad news for us, having to put up with all these young whippersnappers yelling ‘noob!’ at us on Xbox Live constantly.

It may not be Christmas yet, but it looks like Microsoft’s price-cut of the Xbox 360 back in March lured in an awful lot of parents with cash to burn, as sales have doubled in Europe since then.

It’s to be expected, and was always tipped by punters as a canny move on Microsoft’s part, lowering the price but raising the sales. A press release circulated this morning from the big M claims that it’s now the ‘number one’ console manufacturer…

Somewhere in Mushroom Kingdom, Shigeru and Reggie are having a party that Freddie Mercury could only dream about. Dwarves dressed up as Mario, suspicious substances being consumed off the shells of dogs dressed up as Bowser, and a bevvy of beauties resembling Princess Peach prancing around in pink satin frocks…