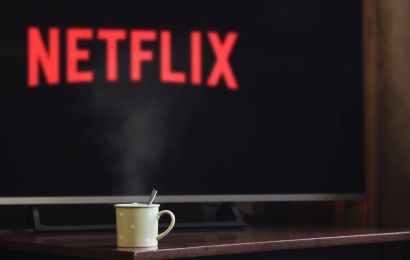 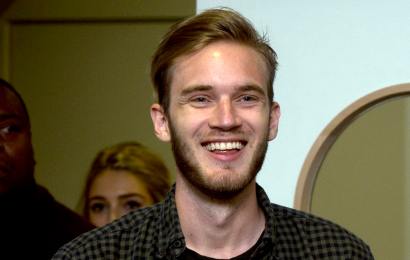 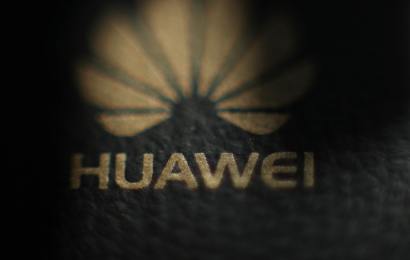 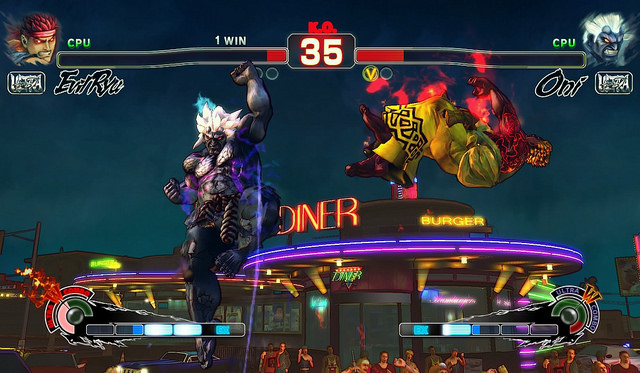 Sony has confirmed that the PS3 fighting game will be getting a refresh on the PS4 in the not too distant future. According to the Playstation Blog, the re-release will include the original game and all of the DLC that has so far been released - and the developers have even apparently fixed an input…
17th April 2015 James O'Malley Gaming

This year saw Nintendo release their 3DS handheld console, aiming to bring 3D to the masses with it's glasses-free 3D display and a host of recognisable gaming stars leading the charge. Sceptics were wary of the 3D gamble Nintendo had… 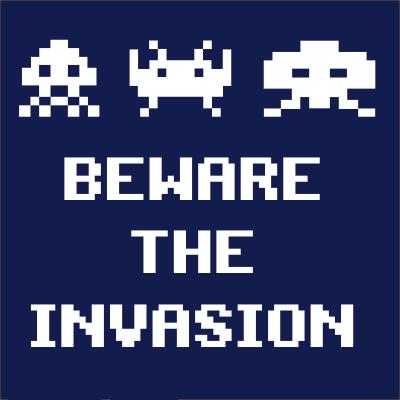 They say that in space no-one can hear you scream. Which is probably a good thing as that's likely what fans of 80's arcade classic Space Invaders are doing in response to the news that the coin-op shooter is being… 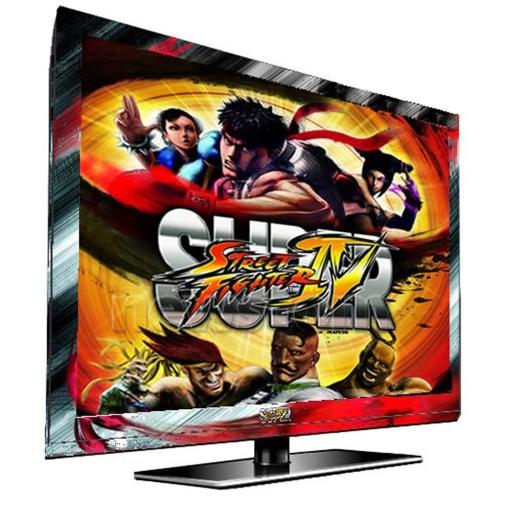 Super Street Fighter IV is a great game, totally deserving of its legion of loyal fans for being the best brawler of this console generation. If you are one of the hardcore few who really, really, really can't get… 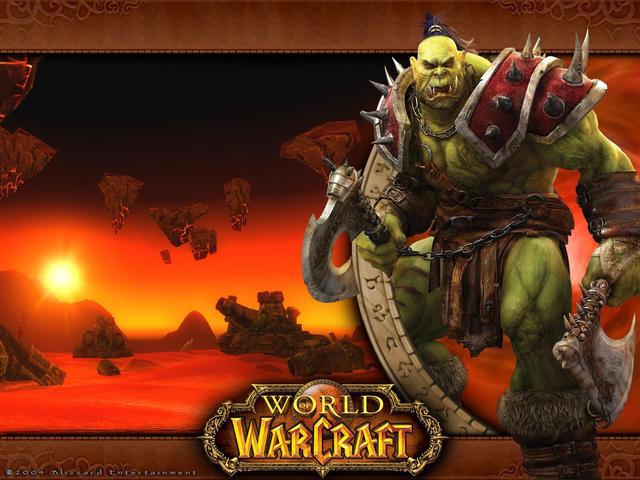 More news trickling in on the proposed World of Warcraft movie today. Though we'd previously believed that the movie was now in the process of finalising script details, it seems that that stage is still a little way off. However,… 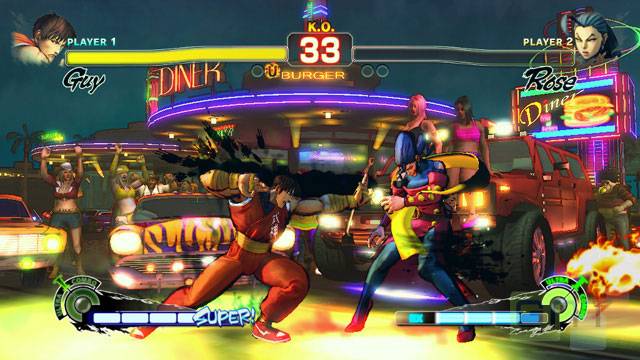 To mark Friday's launch of Super Street Fighter IV for the PS3 and Xbox 360, Paddy Power are letting gamblers take a flutter on a Capcom-held event to determine the UK's best Street Fighter player. Ryan Hart and Femi Adeboye…

After a decade of waiting, Capcom have today finally revealed Marvel vs Capcom 3, the sequel to arguably one of the best fighting games of all time. Mashing together all your favourite characters from both the Capcom gaming and…

In a bumper year for gamers, here's the best the past 12 months of gaming had to offer. Which will you find nestled under your Christmas tree? 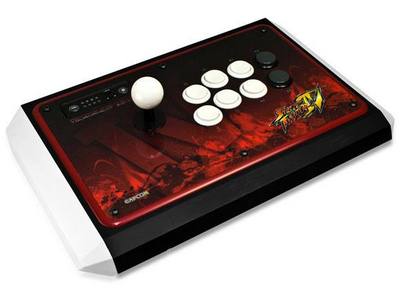 You can divide the world into two groups of people – those who played Street Fighter in arcades, and those who just played it on the SNES (anyone who’s never played it isn’t actually a person). The former group, although small in number, will go nuts for this tournament-spec joypad, based on the original arcade cabinets. No ‘cheating’ with the XCM Dominator for them.

Those who fit into the second group, but are still excited about Street Fighter IV, might be more excited about the ‘standard’ edition joystick or joypad pictured over the fold, which has shoulder buttons and everything. All three are available from MadCatz “soon”.