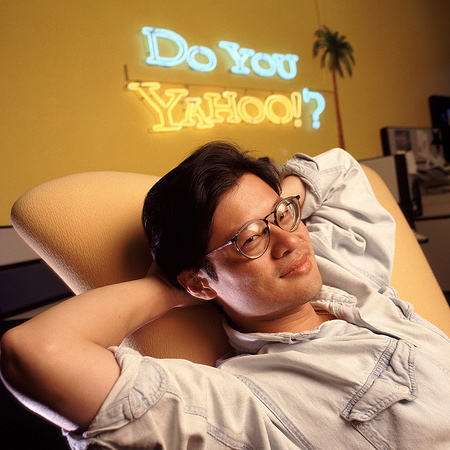 Jerry Yang, co-founder of web giants Yahoo!, has resigned after 17 years at the top. One of the first massive web companies, Yahoo! was founded by Yang and David Filo in 1995, dominating the web until peaking in 2007 with… 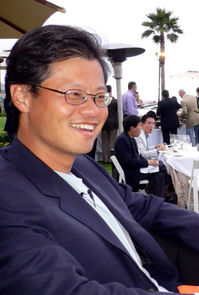 Following intense pressure from shareholders, the board, and every technology blogger in the world, Yahoo CEO Jerry Yang has decided to step down from his post at the top of the ailing internet giant. It’s a shame, as the moves that he’s been pushing over the last couple of years show a lot of a promise in terms of getting the company back on its feet.

Unfortunately, however, once Google withdrew its advertising deal in fear of regulatory hell, Yahoo! was left high and dry, pleading with Microsoft to buy it at a price way below the price point that Microsoft were offering and Yahoo! rejected earlier in the year. Most people pinned the blame for that failure to secure financial security for the company on Yang.

And the world’s most expensive game of cat and mouse continues. Like shopping in a Moroccan souk, Microsoft has returned to Yahoo! after pretending to have tendered their final offer and walked away.

Two weeks later – i.e. now – Ballmer and his boys are said to be exploring a deal short of total acquisition of the second largest internet search company in the world but at the same time are still reserving the right to completely buy them out…