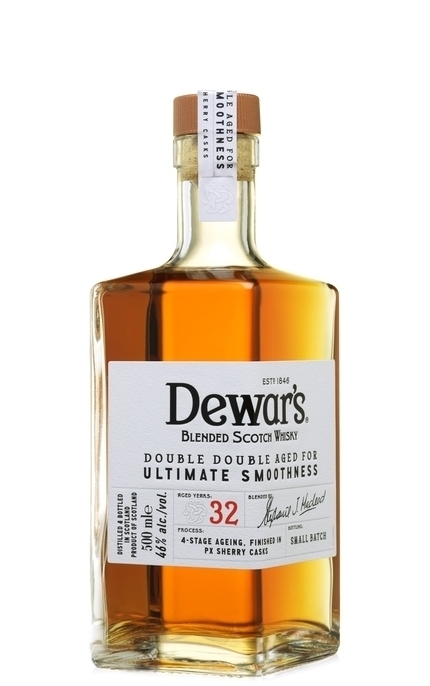 Despite being more expensive than 32-year-old Scotch whisky, Chanel No. 5 and high-end champagne, most people buy branded printer ink rather than cheaper third-party alternatives which are just as good, according to new Which? research.

The consumer watchdog found that just one set of replacement cartridges for the Epson Expression Premium XP-900 costs £96. This means that a customer replacing their ink five times can expect to pay £480, yet a third-party alternative deemed of similar quality was found to cost a mere £70 for five replacement sets – a saving of up to £410.

However, despite the extortionate cost of original ink cartridges, the majority of people told Which? that they regularly buy branded cartridges (58%) over cheaper third-party alternatives – with two in five having never tried non-branded at all.

However, in reality, the survey revealed that only one in 10 (11%) of those who use third-party ink regularly experienced cartridges not working, just four per cent experienced leakage and only three per cent found print quality lower than expected.

Many third-party inks also offer guarantees if the cartridge doesn’t work, while some will even repair or replace the printer for free.

What’s more, those surveyed thought some third-party inks were easier to use than original cartridges from HP and Epson ink. And the same goes for toner: Which? found that people with laser printers were much happier with third-party brands than original branded toner.

However, incompatibly isn’t a completely unfounded worry. Some  HP printers are designed to prevent customers from using third-party ink by employing ‘Dynamic Security’, which recognises third-party cartridges and stops them working. 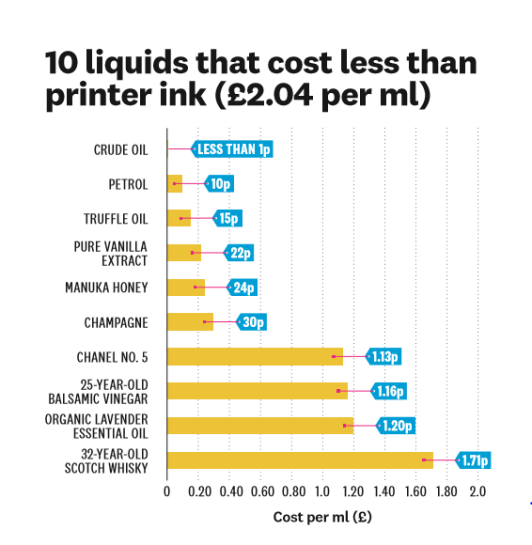 Although HP says this protects its customers, the thousands of people who took part in Which?’s survey found that third-party cartridges offer much better value and even, a better customer experience.

In the US, a lawsuit resulted in some customers being reimbursed by HP for the costs of replacement cartridges, printers and repairs following a class action settlement.

Under the out-of-court settlement, HP agreed that Dynamic Security wouldn’t be reactivated in the affected inkjet printers. HP denies that it did anything wrong.

This hasn’t yet happened for UK consumers, so customers will need to carefully consider how much they could end up paying over the lifespan of their printer as it could be more than they bargained for.

“Printer ink shouldn’t cost the earth and we’ve found that there are lots of unbranded products that are just as good as their branded counterparts and only a fraction of the cost – so you can keep your hard-earned cash for actual luxuries rather than spending it on printing.

“Choosing third-party cartridges should be a personal choice and not dictated by the make of your printer. If you are in the market for a new printer, it might be best to avoid HP if you don’t want to fork out for expensive HP ink cartridges.”