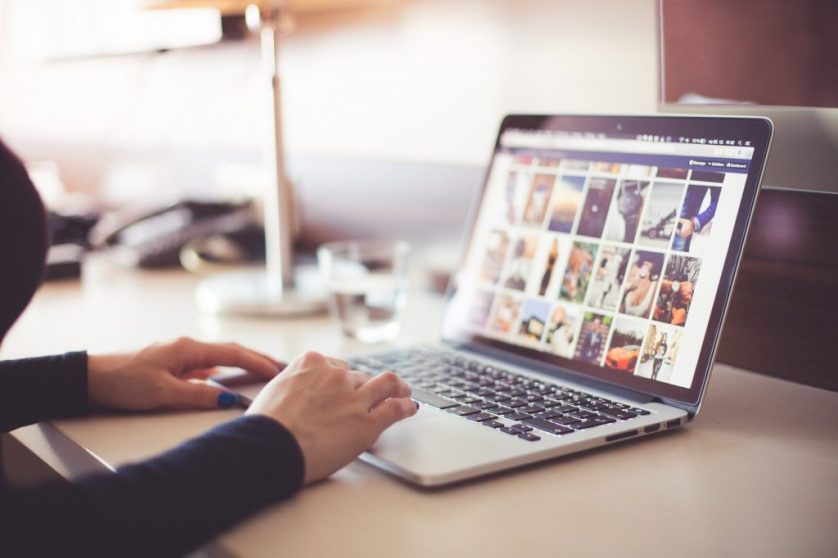 Nearly one in 10 adults have had to sit in a STORE CUPBOARD to get peace and quiet while working from home – and due to the limited range of their current home WiFi.A study of 2,000 adults also found 14 per cent of those in London have even had to work from their bathroom to get online during the lockdown.The findings revealed how adults have had to improvise because of limits to the WiFi signal in their home and also found more than a third have resorted to rearranging the room decor to make their background look better before going on a video call.

And almost one in 10 have used virtual backgrounds on a video call to disguise where they’re working.

The research was commissioned by EE to launch its new Smart WiFi home broadband service, designed to boost the WiFi coverage in every room of a customer’s home.

The study also revealed that one in three adults have rooms in their house that aren’t covered by their current WiFi router.

Young adults were most likely to tamper with the router, with more than half of those aged between 18-24 years old moving it around in order to benefit their connection.

However, only 23 per cent of those over 55 would bother trying to move the router to improve it.

And 18-24-year olds were also the most likely to move items around in the background of their camera view to make their calls look nicer.

The same age group were most likely to be working in their bedroom during lockdown – and were most affected by a poor connection due to their limited options of where to work.

“With even greater numbers of customers and devices connecting to the internet, Smart WiFi will help eliminate those areas in the home where it’s hard to get coverage and enable customers to make the most out of being connected – whether it’s in a new extension, attic room or even the basement”.