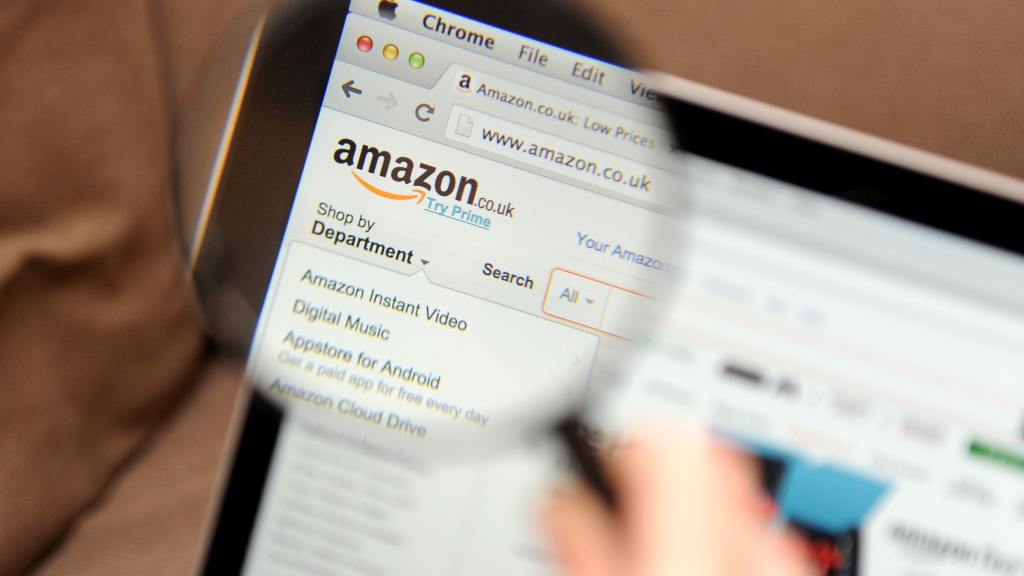 The latest findings from consumer watchdog Which? show that Amazon’s recommendation system is inherently flawed and easily gamed by unscrupulous sellers, despite many consumers trusting Amazon’s Choice badge as a mark of quality.

The Amazon’s Choice endorsement is being applied to potentially poor quality products that appear to have been artificially boosted by incentivised and fake reviews – putting millions of customers at risk of being misled, new research from Which? claims.

Which? analysed five popular product categories on Amazon.co.uk and found dozens of Amazon’s Choice-recommended products bearing what Which? experts consider to be the hallmarks of suspicious reviews.

The practices uncovered among the almost 200 Amazon’s Choice products Which? looked at included examples of incentivisation – when sellers offer refunds or free products in return for positive reviews – or to remove negative ones.

Which? researchers also found evidence of product merging  – where sellers merge dormant or unavailable products with new or existing product listings to transfer positive reviews from one to another – to artificially boost a listing and a prominence of brands unknown to Which?’s tech experts, many of which did not appear to even have a website.

Which? is concerned that some sellers are seeking to manipulate reviews to influence the Amazon’s Choice algorithm because they know it is valued and seen as a badge of quality by consumers.

New Which? research found four in ten (44%) Amazon customers, people who have been on the website in the last six months and have spotted an Amazon’s Choice logo, believe it means a product has been quality checked by Amazon, and a third (35%) believe it means it has been checked for safety. It also found that when these people notice the Amazon’s Choice logo, nearly half (45%) are more likely to buy the product.

Which? is calling for Amazon to be clearer with its customers that the Amazon’s Choice label is not a mark of quality, and crackdown on fake reviews which appear to be skewing the system.

Which? claims the issue of fake reviews and flawed endorsements is not limited to Amazon and online reviews influence an estimated £23 billion of transactions each year in the UK alone, according to the Competition and Markets Authority.

Natalie Hitchins, Which? Head of Home Products and Services, said:

“Amazon risks betraying the trust millions of customers place in the Amazon’s Choice badge by allowing its endorsement to be all too easily gamed.

“Amazon must ensure its customers aren’t being misled about the products it is recommending to them – or reconsider whether it should continue with the endorsement in its current form.

“We know that customer trust is hard to earn and easy to lose, so we strive to protect customer trust in products Amazon’s Choice highlights. We don’t tolerate Amazon policy violations, such as review abuse, incentivized reviews, counterfeits or unsafe products. When deciding to badge a product as Amazon’s Choice, we proactively incorporate a number of factors that are designed to protect customers from those policy violations. When we identify a product that may not meet our high bar for products we highlight for customers, we remove the badge.”

However, Which? claims its experts uncovered the following examples of online retailers ‘gaming’ the Amazon’s Choice badge:

One product, the Innosinpo Upgraded Dash Cam Car Camera 1080P, had at least 24 written reviews mentioning the offer of a free SD card in return for a positive review. A number of reviewers awarded it five stars and one wrote “Redeem a free gift” as the review title while others left reviews to criticise the incentive they had been offered.

Another product, the AKASO EK7000 4K Sport Action Camera, had 3,968 customer reviews, more than any other of the top 50 action cameras on Amazon, and an average rating of 4.5 out of 5 stars. But several people claimed they had been incentivised to write good reviews – with one sharing a photo of a leaflet offering free accessories in exchange for reviews underneath a big image of five stars.

One said: “The reason for the high review ratings is because they offer you free accessories if you leave a favourable review! So how can you trust the reviews to be sincere and genuine?… The whole thing stinks! Disappointed in Amazon.”

A fitness tracker (ANCwear Fitness Trackers Bluetooth Smart Watches with Heart Monitor and Blood Pressure) had an average 4.2 star rating but also showed signs of incentivisation. One reviewer posted a photo of the card used to offer the incentive, and wrote: “Don’t believe the five-star reviews, the watch looks and feels very cheap… only reason it is getting good reviews is the £15 bribe.”

A company attempting to tamper with negative reviews. For a baby monitor (Victure 1080P FHD WiFi IP Camera Baby Monitor), one reviewer criticised its wifi connection, playback and viewing capabilities and then said: “After seeing my review [a staff member] from Victure contacted me directly via email (i.e. outside of the Amazon messaging system) and asked me to change to five stars in exchange for a new free camera. I declined.”

In nearly two-thirds (63%) of cases the label had been awarded to brands Which?’s tech experts have never heard of and, these unknown brands sometimes had more reviews than better-known counterparts such as Apple and Sony. On nearly a quarter (23%) of the recommended products, the tech brand behind them didn’t even appear to have a website. Not only is this unusual for an electronics brand in 2020, it potentially leaves customers with limited or no support if they have issues with the product.

An example of exploitation of an Amazon feature called “product merging”  – where sellers merge dormant or unavailable products with new or existing product listings to transfer positive reviews from one to another – first reported by Which? in July last year. A pair of AMYEA wireless headphones had close to 2,000 reviews, but the majority were about completely different products, including acne cream, a ceiling light shade, prescription goggles and even razor blades.