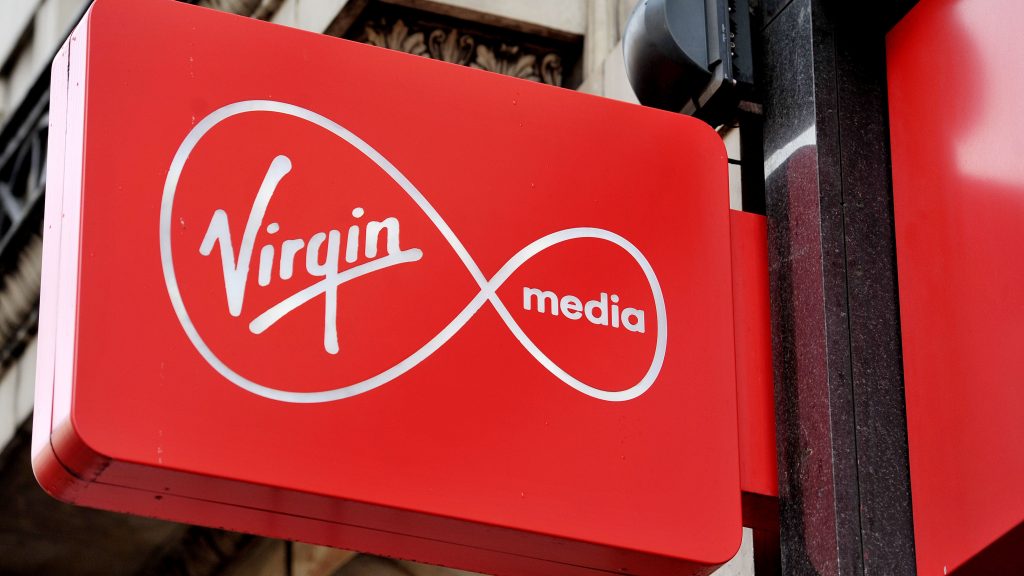 Residents living in 12 villages in Test & Dun Valley, which stretches across Hampshire and Wiltshire, previously experienced some of the slowest broadband speeds in the UK. Rural residents had campaigned for faster broadband for years as their previous speeds – 1Mbps on a good day – made it difficult to load web pages, stream TV shows and films or be able to work from home.

That is now a thing of the past thanks to an innovative and first-of-its-kind scheme for Virgin Media which was created after a local campaign group – Need4Speed – asked the company to bring its network to the area following a string of broken promises from other providers.

With average broadband speeds of 516Mbps – which is over 500 times faster than the previous connectivity experienced by some villagers – locals are now reaping the benefits of this collaboration and investment.

Their speeds will be further boosted when gigabit connectivity (1000Mbps) comes to the area by the end of 2021 as part of the company’s ongoing investment to make Gig1 available to everyone on its network.

Locals have campaigned for years for faster broadband but many providers were put off by the challenging nature – and high cost – of the work required to implement a fibre network in the area. Now hopefully it will encourage more rural small town business ideas.

To overcome this challenge, and ensure the network investment was commercially viable, Virgin Media agreed an initiative which required at least 30 per cent of premises to commit to taking up its services once work had been completed.

Demand was so strong that, in some villages, more than three-quarters of residents signed up, allowing for work to start in early 2018. Virgin Media expects this innovative investment model to lead to similar community-backed projects across the UK.

In addition to developing the sign-up pledge, Virgin Media was able to connect the community to its ultrafast broadband network by working closely with local residents and businesses – something that was essential to make such a complex and rural civil engineering job possible.

To connect 4,000 homes and businesses, Virgin Media laid 60 miles of micro duct and fibre optic cables through the 12 villages. It minimised disruption on the narrow, country lanes by using a ‘mole plough’ to dig 9 miles of channels through farmers’ fields to lay fibre.

This was made possible thanks to landowners who granted Virgin Media wayleave access to carry out the necessary work on their land. Securing permission to install gigabit networks on private land has often been an issue for broadband providers, resulting in lengthy delays to expansion works.

As a reward for the locals’ patience, Virgin Media has provided free connectivity for two village halls in Broughton and West Tytherley and is in discussions to connect more community areas in other villages.

Jon Ambler, an IT Manager for the Hunt Forest Group that supplies John Deere machinery to the agricultural sector, says the improved connectivity has revolutionised his work place:

“There is almost a stigma around the agriculture sector. So much of what we do is done online. We used to, on a good day, get speeds of 5Mbps which made working near-on impossible. Our new connectivity has helped the business to track issues with our customers’ tractors in real time and this has helped save customers money by identifying issues remotely.”

“The completion of the 12 villages with full fibre broadband is really fantastic and I can’t praise enough the dedication and hard work of the community champions.  I would like to thank local residents for their patience while works were carried out but I think that the benefits will be seen for years to come.  It is excellent news that other local villages in the area are already approaching Virgin Media asking for connections and I hope that the model that we employed will be used again to connect more rural residents and businesses.”