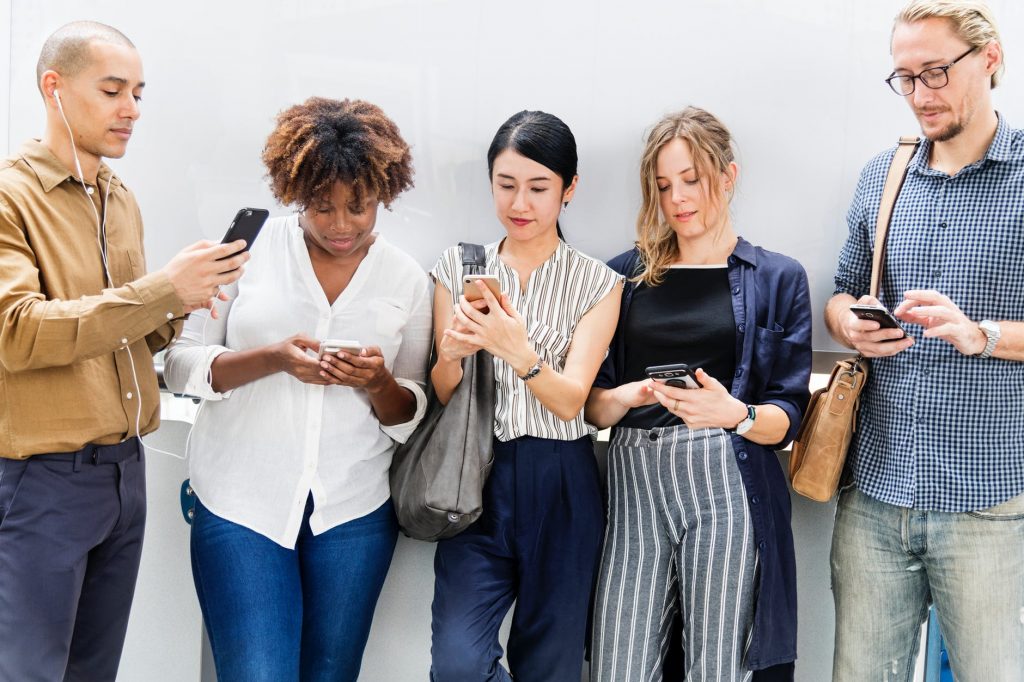 Mobile phone companies will be banned from selling ‘locked’ handsets, under a range of new plans from Ofcom to make switching even simpler.

Companies including BT/EE, Tesco Mobile and Vodafone still sell mobile phones that cannot be used on other networks unless they are unlocked, which can cost around £10. Ofcom research has found that more than a third of people who decided against switching said this put them off.

So it is proposing to ban mobile companies from selling locked phones, allowing people to move to a different network with their existing handset, hassle-free. This follows major reforms, introduced in July, that mean mobile customers can now switch operator by simply sending a free text message.

“Switching mobile provider can be really frustrating. By freeing mobile users from locked handsets, our plans would save people time, effort and money – and help them unlock a better deal.”

Adds Matt Powell, Editor at Broadband Genie:
“Ofcom’s proposed ban on network-locked handsets removes the last significant barrier preventing people from switching mobile providers.
“The ability to request a PAC (Porting Authorisation Code) via text message introduced last year means customers can now instantly receive a code to keep their mobile number when moving networks.
“Banning network locking will also mean that they can keep using the same handset, without ever worrying about paying a fee to have it unlocked.
“Together, these rules will mean that UK mobile users can freely – and very quickly – swap mobile phone plans to get the best price and service. As such, networks will have to work harder than ever to retain loyal subscribers, not only relying on great deals but also offering outstanding customer service and network coverage.”

Ofcom is also planning to make it easier to switch between broadband networks, as part of a broad package of protections for customers that reflect new European rules.

At present, customers switching between providers such as BT, Sky and TalkTalk on Openreach’s copper network can already follow a simple process, where their new provider manages the switch.

But this has not been available to customers moving to a different broadband network – such as CityFibre, Gigaclear, Hyperoptic or Virgin Media. These customers need to contact both their existing and new provider to co-ordinate the switch and make sure there is no gap between the old service ending and the new one starting.

Ofcom’s research shows that more than four in ten people (43%) who decide against switching do so because they are worried about arranging two different services to start and end at the right time. More than a third (37%) are put off by having to speak to two different companies. And a similar number (35%) worry about having to pay their old and new provider at the same time.

Under Ofcom’s proposed new rules, switching would be made easier for all broadband customers, whether they are switching between different networks, or a full-fibre service on the same network.

Providers would also have to compensate customers if things go wrong and they are left without a service for more than one working day. And we are proposing to ban notice-period charges beyond the switch date.