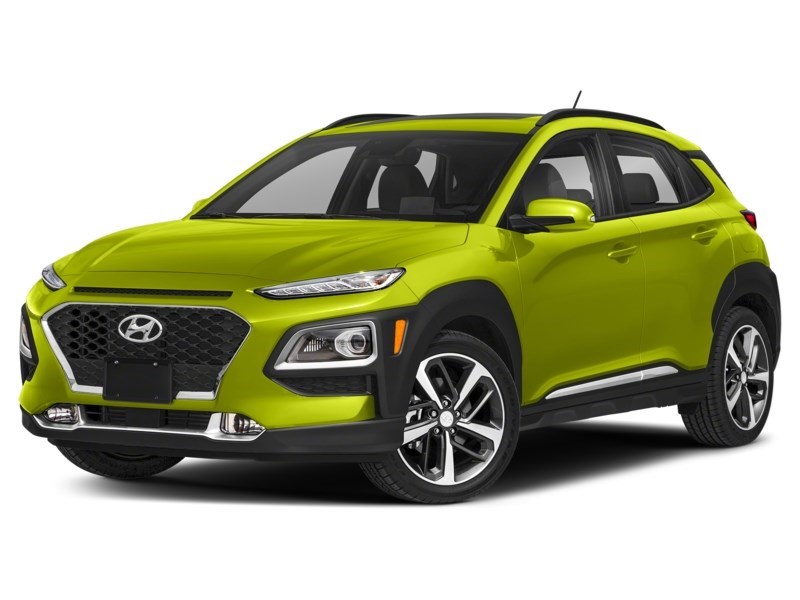 The Hyundai Kona electric vehicle (EV) has been crowned Which? product of the year for 2019, in a top 10 dominated by products showcasing innovation, environmental credentials and bargain value.

The consumer watchdog’s product researchers nominated and voted for their exceptional products launched and tested over the last year – whittling down 3,500 products to just 50 based on products considered outstanding for performance, innovation or value.

Having tested a huge range of products, from those made for the home and garden to the latest tech, cars and many categories in between – the top 10 comprises a diverse selection of products from an EV to a tiny speaker and from an extraordinarily cheap smartphone to a reusable coffee cup.

In first place, Which?’s judges concluded the Hyundai Kona Electric is an excellent EV which makes one of the strongest cases yet for people to make the switch to emissions-free driving.

Which?’s independent tests found that where the Kona Electric really impresses is in its driving range. While some mainstream opponents Which? tested managed only 124 miles on a full charge, the Kona Electric managed 233 miles. To drive any further on a single charge you’d have to sink vastly more into a Tesla, of which the cheapest – the Model 3 – is around £7,000 more. For this you’ll get just 31 more miles, based on Which?’s expert tests.

Researchers found that not only does it have the potential for vastly reducing both running costs and has zero exhaust emissions, it also improves the driving experience, being far smoother, quieter and more refined than Hyundai’s petrol alternative.

Coming in second place was a miniscule speaker that packs a big punch. The Sony SRS-XB01 is smaller than 10cm in width, height and depth, but Which? found it achieved a beautifully clear and driven sound from a tiny apple-sized Bluetooth speaker – and at a bargain price as well. Its secret is an innovative hidden passive radiator that effectively enhances bass frequencies.

Completing the top three was the Ikea Malfors mattress. Despite a bargain basement price tag and simple foam design, it provides better support for people’s spines than many other mattresses, including luxurious handmade mattresses costing 10 times more.

It performed well in Which?’s rigorous tests that include running a barrel over a mattress thousand of times to simulate 10 years of use and it was found to be breathable, long-lasting and excellent at preventing the transfer of movement from one side of the bed to the other.

One surprise top 10 pick, given its price, was the Realme 3 Pro smartphone. It came in ninth place at a bargain £165 but excelled with its “magic” combination of looks and performance. The large, vibrant screen, great battery life and smooth operation won over Which?’s judges. It raised questions around paying the £1,000+ prices that today’s more well-known brands command for their premium models, and saw it push the Samsung Galaxy S10 5G to just outside the top 10.

Another environmentally-friendly pick at number six in the list was the rCUP Leakproof Travel Cup – the world’s first reusable cup to be made from recycled paper cups.  It impressed Which?’s testers and has an excellent lock mechanism to prevent leaking, while retaining heat well.

“The Kona Electric isn’t just an excellent and affordable EV, it’s an excellent car full stop. That’s what makes it both a game-changer and our pick as the product of 2019.

“Which?’s tests and reviews set the gold standard – and our pick of products shows that whether you’re looking for sustainability, the latest gadgets or just a quality product at a bargain price – there are great buys out there for those prepared to do their research.”

Which? Top 10 products of the year