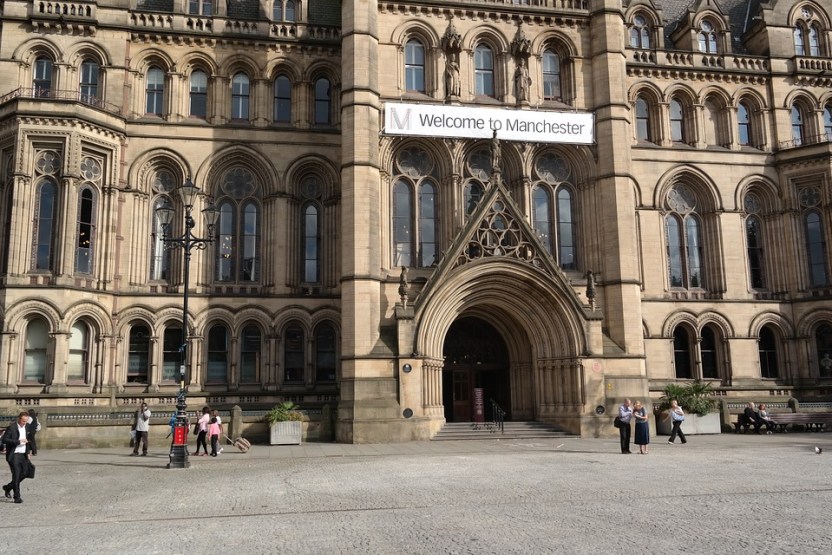 Virgin Media has switched on what it claims is the UK’s fastest gigabit home broadband services across Greater Manchester offering connectivity 26 times faster than the current local average.

It is the second city to benefit from the company’s plan to bring gigabit speeds to nearly 15 million homes by the end of 2021 – the entire Virgin Media network.

Virgin Media’s Gig1 is now available to around 500,000 homes in Greater Manchester, following the initial launch in Southampton, with another major UK city set to follow soon.

As well as Manchester city centre and surrounding areas such Wythenshawe, Sale, Didsbury, Fallowfield and Old Trafford, towns including Altrincham, Warrington, Bury, Bolton, Stockport and Knutsford will also benefit from these hyperfast speeds.

As broadband data use increases tenfold every 7 years, this service provides the connectivity needed for future applications like 8K streaming, cloud gaming and virtual reality telepresence without the need to excavate roads and streets to install new cables.

Says Jeff Dodds, Chief Operating Officer at Virgin Media: “Manchester is a major centre for Virgin Media and the place our Project Lightning network expansion first started, so switching on our hyperfast gigabit services will help to once again transform connectivity across the city and surrounding areas.

“This service is more than 26 times faster than Manchester’s average broadband speed, meaning that households can do everything they want to do online, at the same time, without delay and are well set for whatever comes next.

“The Government has called for nationwide gigabit connectivity and we’re helping them leap forward to reach this ambition by turning on our next-generation Gig1 broadband across our entire network over the next 24 months – a speed and scale unmatched by anyone else.”

The hyperfast Gig1 service offers an average peak-time download speed of 1,104Mbps. Gig1 broadband is available to new and existing customers and can be packaged with or without telephone, TV and mobile services. Prices start from just £62 per month on an 18 month contract with a guaranteed price freeze for at least 24 months.

Gig1 has a download speed of 1,104Mbps and an upload speed of 52Mbps. It is available to new and existing customers across all of our Solus, Dual, Triple and Oomph bundles on an 18 month contract with a price guaranteed for at least 24 months.