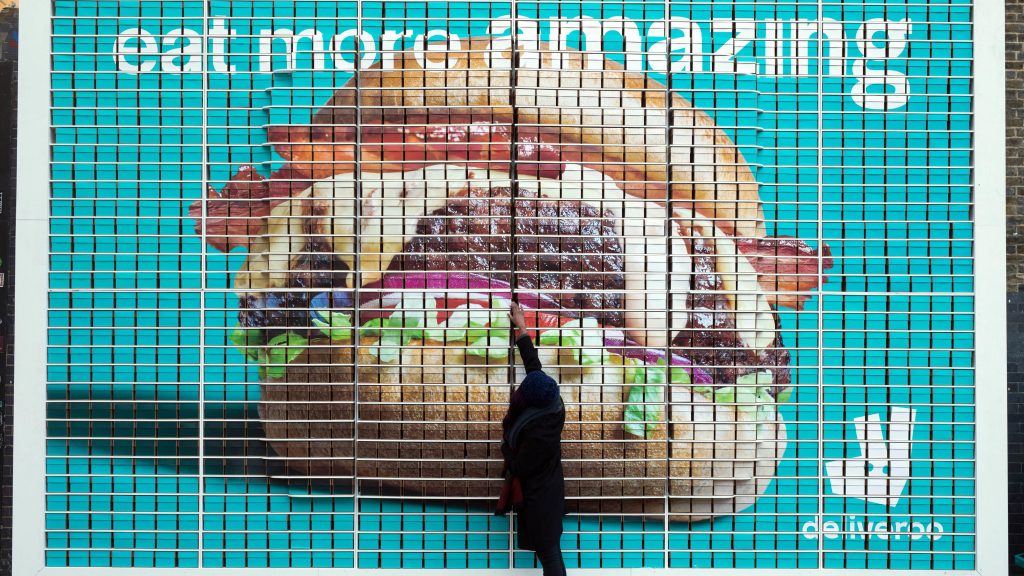 Amazon has been asked explain why an attempt to buy a stake in Deliveroo will not reduce competition in the UK.

If officials believe prices for customers could rise and competition would be reduced, an in-depth Phase Two inquiry will be launched in December.

Deliveroo and Amazon have refused to reveal the details of the deal announced in May, beyond saying the latter had bought a minority stake as part of a £450 million fundraising round.

They have denied the deal would reduce competition in the online takeaway delivery sector and said the deal would allow Deliveroo to take advantage of Amazon’s tech prowess.

However, the CMA said in July that both sides would need to remain separate while investigators decide whether a formal inquiry is needed under merger laws.

Previously, Deliveroo had been in discussions with Uber Eats, but these ended and Amazon made its approach.

Amazon tried to take on the two established rivals in the UK with its Amazon Restaurants service, but it was quietly closed down due to tough competition. Analysts suggested the move could be seen as a step towards a takeover by Amazon.

The CMA has the power to block any deal between Amazon and Deliveroo if officials deem it would create an unfair advantage and reduce choice for consumers.

Its most recent high-profile ruling blocked the attempted merger of Sainsbury’s and Asda, although it waved through Tesco’s takeover of wholesale retailer Booker.