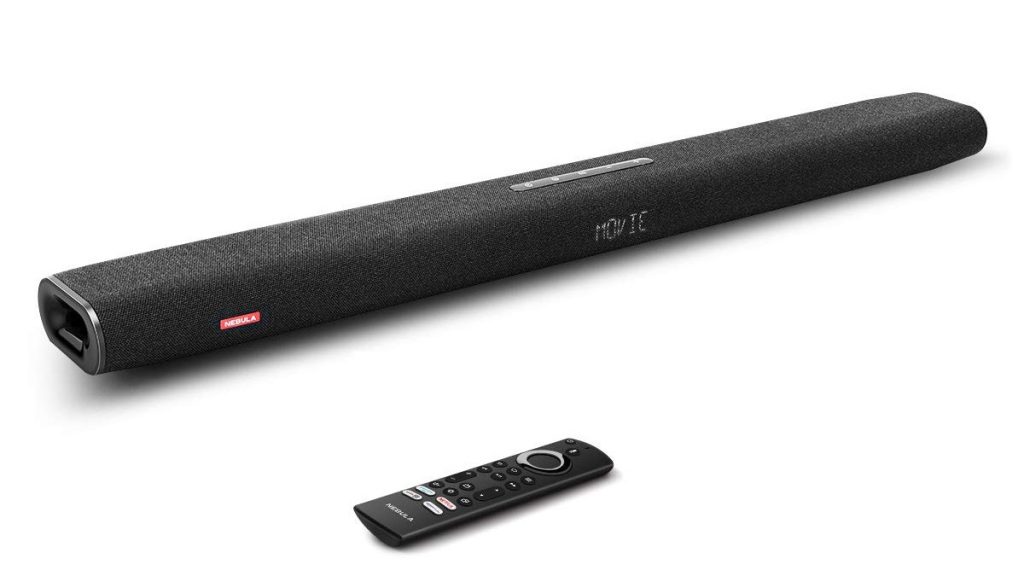 Amazon has unveiled a range of new TV-based devices as the technology giant continues its integration of virtual assistant Alexa into more household gadgets.

The firm has announced its voice-controlled, remote-free Fire TV Cube is coming to the UK for the first time, as well as its first Soundbar.

A range of smart televisions with Amazon’s Fire TV interface built-in were also announced, meaning users can access the streaming platform without the need for an additional device.

In the UK, Fire TV Edition smart TVs made by JVC will be sold by Dixons Carphone – parent company of Currys PC World – it was confirmed. The range of TVs will start at £349.99.

The announcements came ahead of the IFA technology trade show in Berlin, where Amazon will be joined by other tech giants including Sony and Samsung in revealing a number of new gadgets.

The Cube joins the firm’s existing range of streaming devices – including the popular Fire TV Stick.

“We believe voice is the most natural user interface and will fundamentally change the way people interact with technology,” Amazon head of device in the EU, Eric Saarnio said.

“Amazon Fire TV Cube uses the Alexa voice service, which will make it easier for customers to control their entertainment experience and watch the TV and movies that matter most to them, hands-free.

“As the first far-field Fire TV in the United Kingdom, we’re excited to be delivering easier and quicker ways for our customers to use their device.”

The new Nebula-made soundbar, which will go on sale in October, will cost £179.99.

“The breadth of announcements is impressive.”

“These latest moves underline the huge potential for Amazon to grow its presence in Europe.”

“It is well positioned in the UK and its diverse approach acts a benchmark for other countries to follow suit. Amazon now offers a range of own branded devices, Prime video is available via numerous telcos/pay TV providers and now on the high street with Dixons as a key retail partner.”