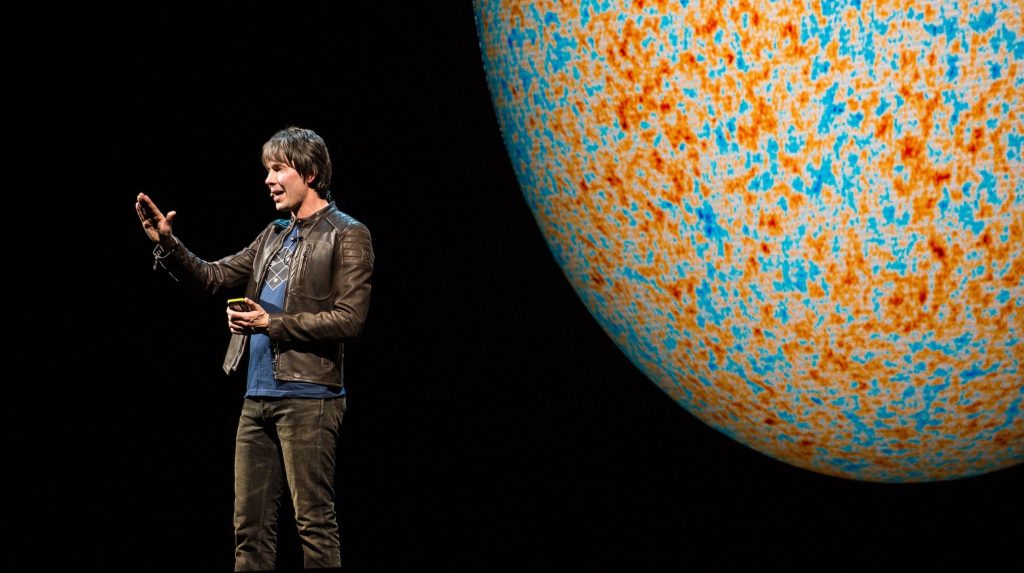 Professor Brian Cox has broken his own Guinness world record for the most tickets sold for a science show.

The physicist saw a total of 11,433 tickets sold for his Universal: Adventures In Space And Time show at Arena Birmingham on February 23 2019, breaking his previous record of 8,787 tickets sold.

The current show, which will return to the UK in September, uses graphics and imagery from ground-based telescopes and space probes to explore the latest missions to the planets.

He discusses the nature of space and time from the Big Bang to black holes and the origin and fate of life and intelligence in the Universe and also addresses questions about the value of science, how we acquire scientific knowledge and why we should trust it.

The show also includes a journey around and into a black hole, created in partnership with Double Negative, the Oscar-winning visual effects company responsible for creating the black hole effects in the film Interstellar.

Prof Cox said: “The most important thing for me about this world record is it demonstrates that large numbers of people are interested in astronomy and cosmology, and want to know more.

“Thinking about the universe is a humbling and rewarding experience.

“It forces us to face deep questions about what it means to be human and, as I argue in the shows, about our value notwithstanding our transience and physical insignificance.

“Thinking about such questions is not a luxury; it is necessary if we are to learn to value our planet and ourselves, as individuals and as one civilisation balanced precariously on a rock in a beautiful and hostile universe.

“Thank you to everyone who has come along so far!”

Craig Glenday, editor-in-chief of Guinness World Records, said: “Brian has surpassed his previous record by an incredible amount and it really exemplifies the brilliant job that he does of making science accessible for all ages, something that we try each year to uphold in the Guinness World Records book.

“Brian does an amazing job of educating and inspiring children and adults alike, and his record is solid proof of these efforts.”

The TV star also holds the record for the most tickets sold for a science tour, with more than 150,000 attending his last series of shows.