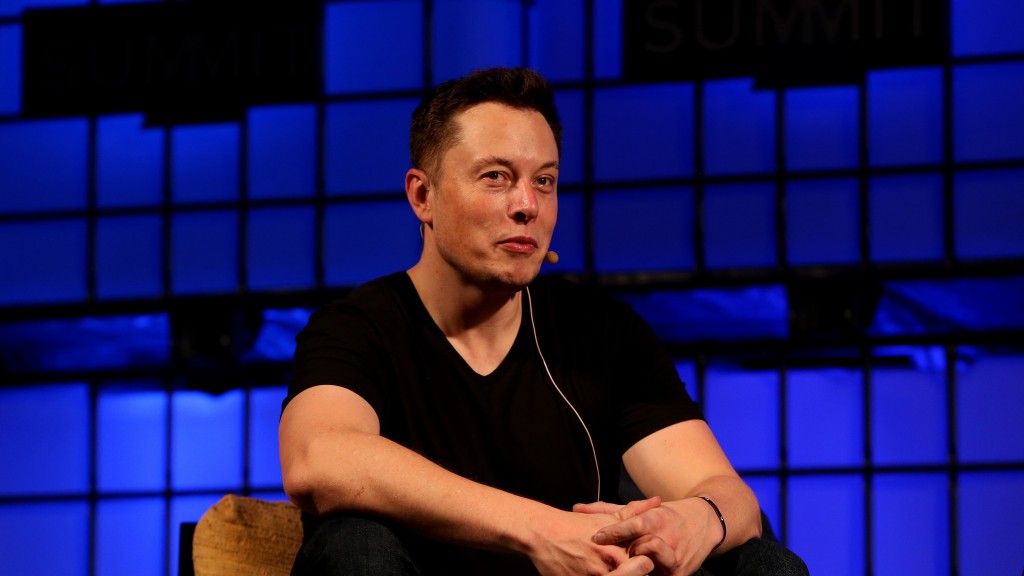 Elon Musk has said he has deleted his Twitter account 10 months after his use of the social media site landed him in trouble with US regulators.

Mr Musk got in trouble with the Securities & Exchange Commission in August for tweets about taking the company private and saying he had secured funding to do so with no evidence to back that up.

Mr Musk and Tesla each paid 20 million dollars to settle with the SEC.

As part of a court settlement, Mr Musk is required to have Twitter posts approved by a company lawyer if they have the potential to affect the company’s stock.