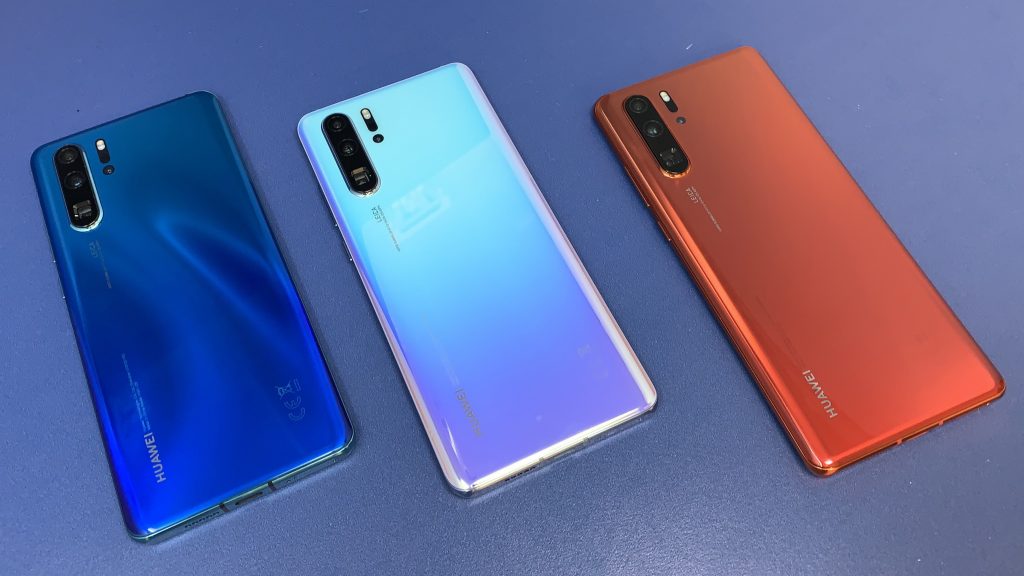 Huawei phone users have complained of being served ads for travel company Booking.com as the main image on their device’s homescreen before unlocking.

The images appear to have been added to the phone’s Magazine Unlock feature – a Huawei tool which displays a rotating set of images each time the device’s screen is activated and unlocked.

Many users reported seeing a range of images, which included the travel company’s logo and links to offers from the firm.

Neither Huawei or Booking.com have commented on the issue but Huawei’s official German Twitter account did respond to questions about the tool from to one user, apologising for the incident and detailing how the feature can be switched off.

“I’m sorry that you think we want to advertise. You can deactivate the magazine at any time. Just wipe it from bottom to top and click on the gearwheel symbol,” the account said.

Booking.com has an existing partnership with Huawei through its official app, which is one of several pre-loaded onto Huawei devices before they are shipped to customers.

The incident comes as Huawei confirmed it would be delaying the launch of its first foldable phone, the Mate X, in order to carry out further tests on the device and its flexible screen after rivals Samsung were hit by issues with its own foldable phone, the Galaxy Fold.

Huawei has now said it plans to release the Mate X in September, after it was initially expected to be launched during the summer.

The company said it was being more “cautious” about the device following Samsung’s issues, which were uncovered when the device was being reviewed by early testers, with several reporting problems with the folding screen within a few days of testing.