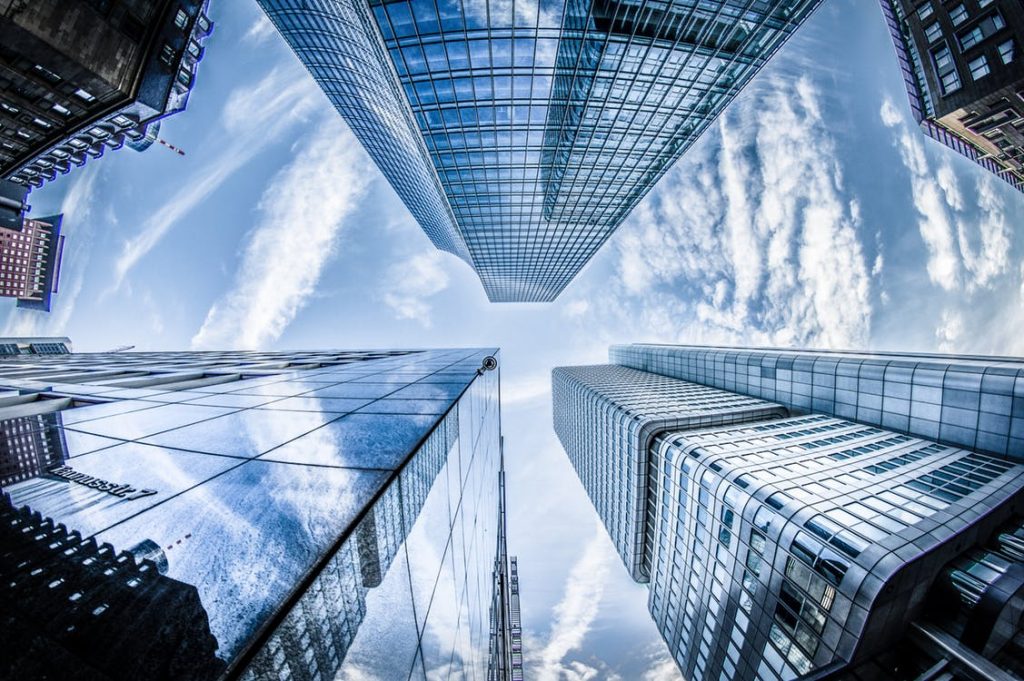 If you have recently started competing in the UK job market, you can’t have failed to notice how various cities around the country have flourished – largely on the back of tech revolutions left, right and centre.

These developments are boding well for local communities, too. As the World Economic Forum has pointed out, technology has not lessened the importance of local geography; on the contrary, that importance actually appears to be growing. Why is this happening?

How the rise of tech is transforming UK cities

You might remember a time when futurists enthused about the “death of distance”, which was supposedly set to be spurred on by the increasing prominence of inexpensive, high-speed connectivity relieving us of the previously traditional necessity of travelling.

However, the future hasn’t quite turned out this way. As you can probably attest from your own experiences of morning commutes, transport routes remain busy and bustling in various metropolitan areas, and “city” remains very much synonymous with “community”.

Just look at the example of Manchester, which Management Today has crowned the best UK town or city for business outside of London. Manchester leads all other UK regional cities in its ability to attract foreign direct investment (FDI), so where is that money going?

Much of it is likely being poured into the city’s industry strengths, which largely focus around such tech sectors as cybersecurity and fintech. In the last decade, Manchester’s fintech sector has recorded growth of 50% – five times higher than the national average.

Leeds is another northern city thriving in tech; the West Yorkshire hub boasts world-leading strengths in digital healthcare innovation, medical technologies and robotics. Newcastle, meanwhile, is one of the UK’s highest-ranking cities for scale-up tech investment.

Management Today‘s full list of “The 21 Best Towns and Cities for Business” almost reads like a perfunctory list of many of the UK’s best-known and most populous cities. Tech-driven entries in the list, for example, include Bristol, Edinburgh, Liverpool and Cambridge.

The city of Cambridge, known internationally for its cathedral and university, has been chosen as a base for big-name tech companies Apple, Microsoft and Amazon – all of which, incidentally, are also involved in notable initiatives to increase diversity in tech, says the Diversity in Tech website.

Apple is collaborating with educators for blind and deaf communities to let their schools tap into accessible coding. This looks set to ease these communities’ paths towards the tech industry. Meanwhile, Amazon participates in community outreach to help more girls and young women to enter STEM fields of work.

Microsoft, too, is pushing for more women to enter the tech industry and has gone about this proactively by encouraging greater female take-up of computer science at higher education level. However, once part of the industry, both men and women should be continually supported in their tech careers.

Employers can provide such support through offering corporate work perks, with 60% of job seekers having expressed a preference for these over a salary increase.