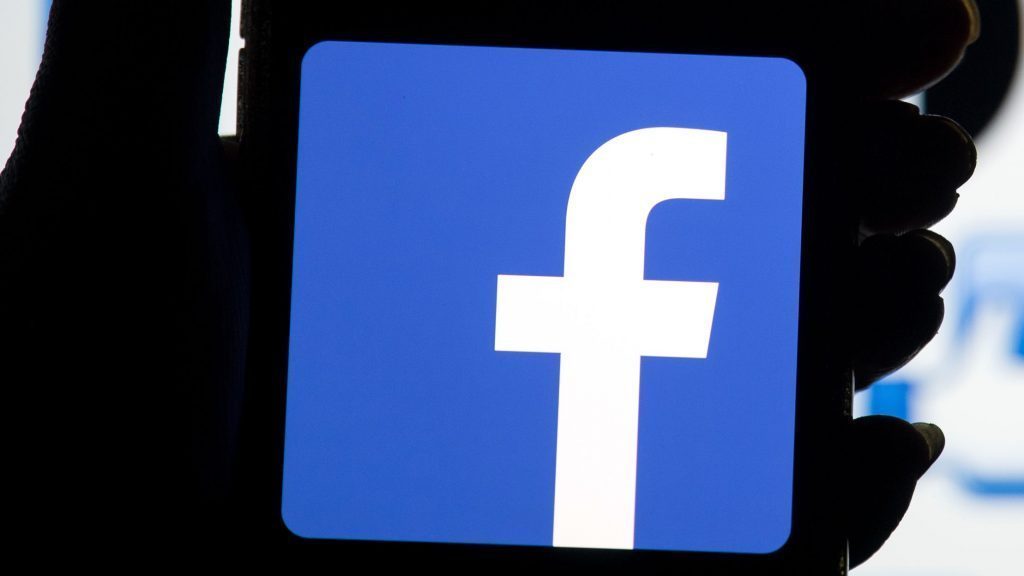 Facebook is to provide digital skills training to more than 300 armed forces veterans when the social network holds a community event in London on Wednesday.

The social media firm will hold a series of panel discussions and training sessions for veterans at Boost With Facebook For The Armed Forces Community, which it hopes will enable those involved to start their own business.

Facebook said 14,000 people leave the armed forces every year, but on average, in the last four years, only 2% of veterans have started businesses – despite often having key skills such as discipline and leadership.

The company has worked with the Ministry of Defence and UK charities Heropreneurs and X-Forces on the initiative.

Facebook said it has also signed the Armed Forces Covenant, a pledge to provide veterans with equal opportunities.

Steve Hatch, Facebook’s managing director for Northern Europe, said veterans are already a “vibrant” community on the social network and many have used the platform to find fellow ex-military personnel.

He said the event was an opportunity for the company to grow its veteran community as well as its work with small businesses as part of the company “mission” to bring people together, and Facebook has also pledged to train one million people in digital skills by 2020.

“It has been a great privilege to hear the inspiring stories of the many of the veterans we have worked with on this programme, who have either set up their own businesses since leaving the armed forces or are looking to get started on their own entrepreneurial journey,” Mr Hatch said.

“I am immensely proud to be signing the Armed Forces Covenant, and want to thank the UK’s veteran community for their service, on behalf of everyone here at Facebook.”

“It is an honour to be signing the Armed Forces Covenant with Facebook, who are taking great steps not only to ensure veterans are supported in the workplace, but that the wider community of Armed Forces personnel can access digital skills training to help them achieve their entrepreneurial ambitions.”

On Monday, Facebook’s head of global affairs, former UK deputy prime minister Sir Nick Clegg, defended its business in the wake of recent data privacy scandals, its response to inappropriate content on the site, the rise of fake news, and concerns about the impact of social media on mental health, particularly among young people.

Sir Nick said “Facebook wants to be regulated” and urged governments to work with industry on writing new rules for the internet to help protect users.