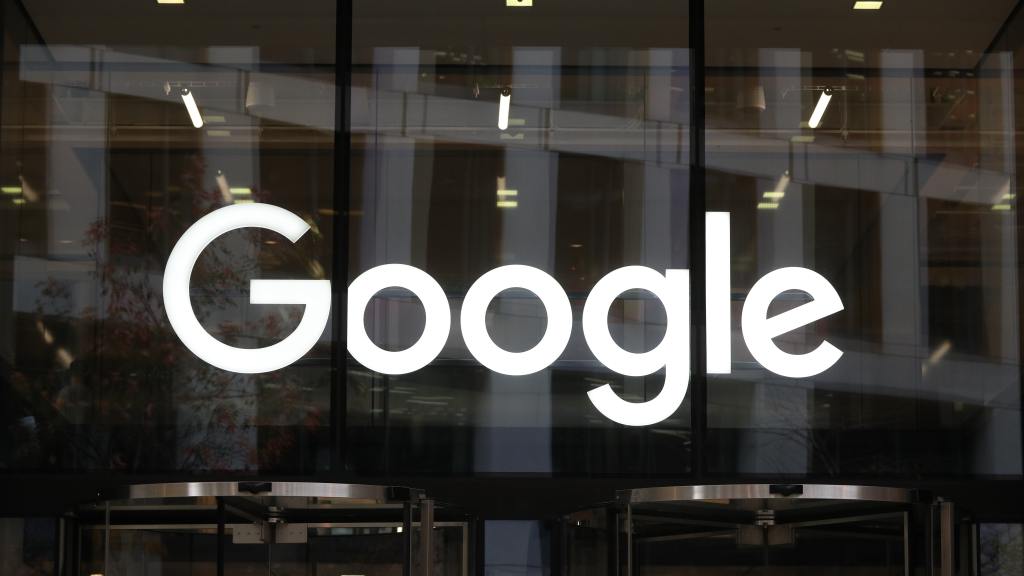 Google has confirmed it is to stop making tablets so that it can focus on building more of its own laptops instead.

The tech giant has responded following reports that suggested it would not release a new version of the Pixel Slate tablet it launched last year.

The company said it would continue to support the current Pixel Slate as well as third-party tablets that use Google’s Chrome OS software to power them, but would no longer focus on building its own.

Responding to the reports on Twitter, Google’s senior vice president of devices and services Rick Osterloh wrote: “Hey, it’s true…Google’s HARDWARE team will be solely focused on building laptops moving forward, but make no mistake, Android & Chrome OS teams are 100% committed for the long-run on working with our partners on tablets for all segments of the market (consumer, enterprise, edu).”

The change of focus is likely to mean new versions of the company’s Pixelbook laptops are in development.

The firm has struggled to make an impact in the tablet market, an area that is still dominated by Apple’s iPad and Microsoft’s tablet/laptop hybrid device, the Surface.

Google also builds its own smartphones – the Pixel range – which run on Google’s Android operating system.

In a further statement, a Google spokeswoman said the company would continue to work with other tablet makers that wanted to use Chrome OS.

“Chrome OS has grown in popularity across a broad range of form factors and we’ll continue to work with our ecosystem of partners on laptops and tablets,” the company said.

“For Google’s first-party hardware efforts, we’ll be focusing on Chrome OS laptops and will continue to support Pixel Slate.”