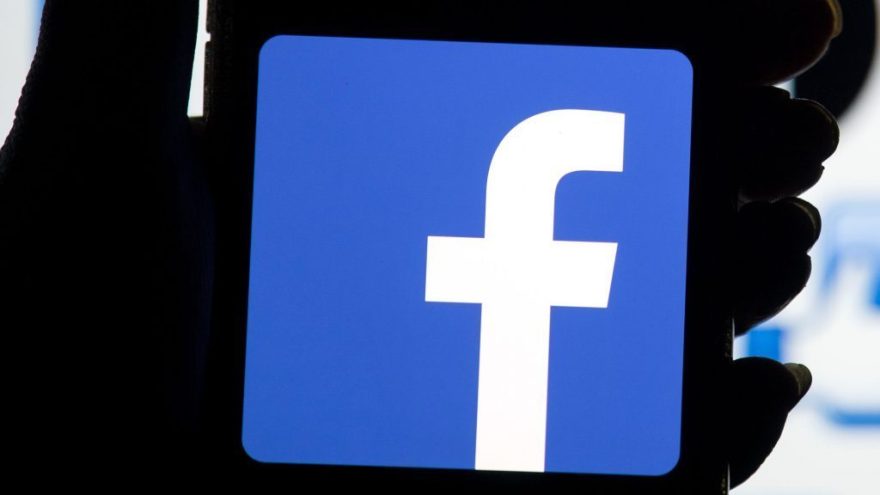 Facebook and eBay have been urged by the competition watchdog to stop the sale of fake reviews through their sites, after it found “troubling evidence” that there is a thriving marketplace for them.

The Competition and Markets Authority (CMA) said that after web sweeps performed between November 2018 to June 2019, it was concerned about over 100 eBay listings offering fake reviews for sale.

During the same period it identified 26 Facebook groups in total where people offered to write fake reviews or businesses recruited people to write fake and misleading reviews on popular shopping and review sites.

The CMA emphasised that it is not alleging that Facebook or eBay are intentionally allowing this content to appear on their websites. But it said there is “troubling evidence that there is a thriving marketplace for fake and misleading online reviews”.

It is estimated that over three-quarters of UK internet users consider online reviews when choosing what to buy. This means billions of pounds of people’s spending is influenced by reviews every year.

Fake and misleading reviews not only lead to people making poorly informed choices and buying the wrong products, but they are also illegal under consumer protection law.

The CMA said since it has written to the sites, both have indicated that they will co-operate and Facebook has informed the CMA that most of the 26 groups have been removed.

How do I spot a fake review online? 5 tips

The watchdog said it welcomes this, and expects the sites to put measures in place to ensure that all the identified content is removed and to stop it from reappearing.

Andrea Coscelli, CMA chief executive said: “Lots of us rely on reviews when shopping online to decide what to buy.

“It is important that people are able to trust that reviews are genuine, rather than something someone has been paid to write.

“Fake reviews mean that people might make the wrong choice and end up with a product or service that’s not right for them. They’re also unfair to businesses who do the right thing.

“We want Facebook and eBay to conduct an urgent review of their sites to prevent fake and misleading online reviews from being bought and sold.”

“We have zero tolerance for fake or misleading reviews. We have informed the CMA that all of the sellers they identified have been suspended. The listings have been removed. Listings such as these are strictly against our policy on illegal activity and we will act where our rules are broken. We welcome the report from the CMA and will work closely with them in reviewing its findings.”

The CMA said it would like to hear from any businesses that have been offered fake review services.
They can share their experiences by emailing [email protected]