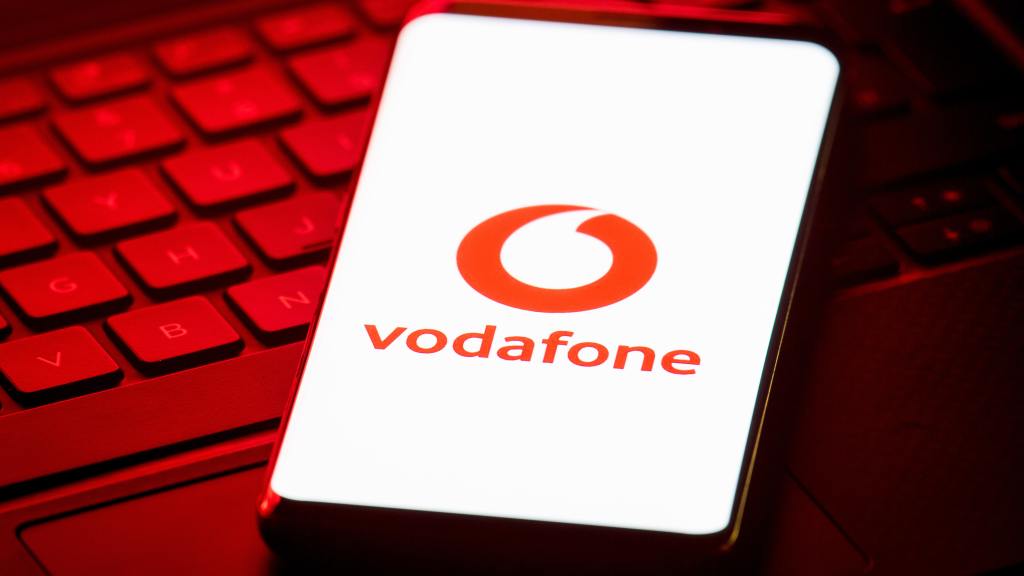 Vodafone will introduce 5G in seven UK cities in July as the telecoms firm revealed its plans to launch its version of the next generation mobile network.

The firm said it will also be the first network to launch 5G roaming overseas.

Vodafone’s 5G network will launch in Birmingham, Bristol, Cardiff, Glasgow, Manchester, Liverpool and London on July 3, with 12 more towns and cities to be added by the end of the year, the company confirmed.

Customers will be able to roam over 5G in Italy, Spain and Germany during the summer.

5G technology is the next generation of mobile network and is expected to offer internet speeds several times that of current generation 4G.

Vodafone confirmed it has omitted Huawei devices from its 5G smartphone line-up, as the stand-off between the Chinese company and the US government continues.

Vodafone UK’s consumer director Max Taylor said: “With regards to Huawei handsets, we are only pausing pre-orders for the Huawei Mate 20X 5G in the UK.

“This is a temporary measure while uncertainty exists regarding new Huawei 5G devices. We will keep this situation under review.”

The omission of Huawei comes after Google confirmed compliance with a US government order which forces American companies to stop trading with the Chinese firm.

The block means Google will stop supplying its Android operating system – which powers Huawei phones – to the company’s new devices, although it will continue to support phones already on sale.

Vodafone’s announcement comes a day after fellow telecoms giant EE confirmed its own 5G rollout will begin on May 30, and also said it was pausing sales of 5G Huawei handsets.

Vodafone will offer the Samsung Galaxy S10 5G and the Xiaomi Mi Mix 3 5G as its first devices on the new network.

“Taking each benefit in turn, by offering speeds over 5G up to ten times faster than 4G, we’ve shown commuters at busy airports and railway stations that they can download TV box sets or movies in a matter of seconds before they embark on their journey.

“5G will also ensure faster data speeds for customers in congested areas, such as busy shopping centres, sporting events or music concerts. Vodafone is already the best network in London and now, with the extra capacity offered by 5G, consumers and businesses in the capital can expect even greater reliability in busy areas due to the greater bandwidth offered by 5G.

“And last but not least, super-low latency means that 5G responds really quickly to a command or request, for example, in multi-player gaming one can react instantly to an opponent’s move.”