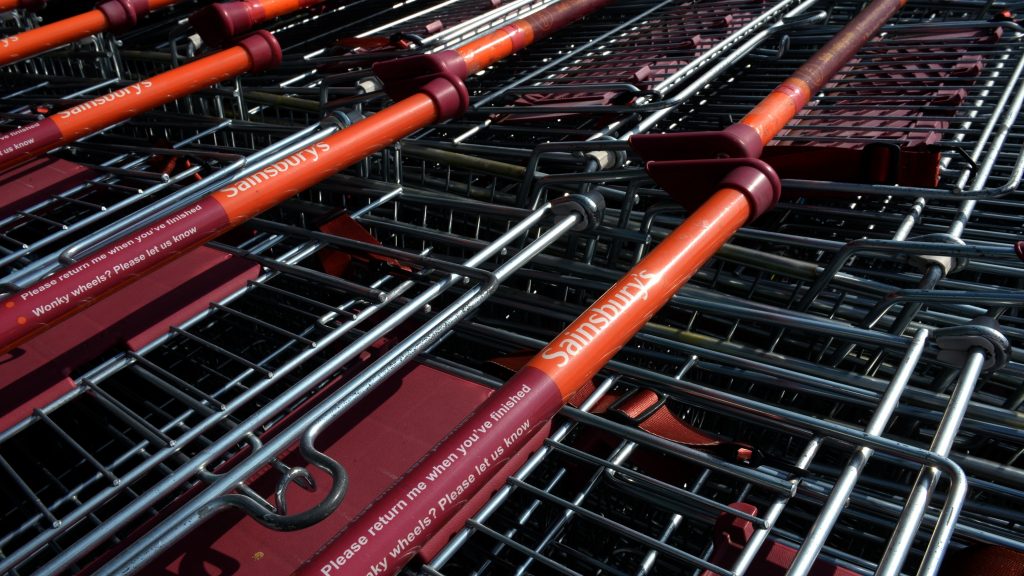 Innovative ideas from young people to track abandoned supermarket trolleys by satellite and an app to find public toilets are among the winners of a space competition.

Two £7,500 prize funds have been issued by the UK Space Agency, in a bid to encourage more children to pursue a career in science.

Lowena Hull, a 17-year-old student from Portsmouth, came up with the idea of using satellites to keep track of trolleys after seeing them abandoned in her area. “I started looking into it and the more research I did the more I realised it’s a massive issue and really bad for the environment,” she said.

“Now my idea is something I’d like to take further.

“It’s a good opportunity to get supermarkets involved and it would benefit them as well as councils and the Government, and everyone who lives in the areas affected.”

Four teenagers from Cornwall also came up with an idea to use satellite data to help people find public toilets on an app, winning the group prize.

“These extraordinary ideas on how to use space technology for everyday problems are a testament to the inventiveness of our brilliant young people,” said science minister Chris Skidmore.

“We are backing the UK’s thriving space sector in our modern Industrial Strategy to make sure young people, like all those who took part in this competition, have opportunities to work in this exciting industry in the future.

“The UK is already a world leader in satellite building and we are backing plans for the first spaceports which will see satellites launched into space from British soil for the first time.”

Winners will now have the opportunity to pitch their ideas to a selection of industry experts, with a chance to gain key support that could help them turn their ideas into a reality.