Sex toy company Lora Di Carlo has been reinstated as the winner of a robotics prize at this year’s CES technology trade show after being stripped of the award.

The Lora Di Carlo Ose Massager was named as an honouree in the CES Innovation Awards’ robotics and drones category in January but then had its award revoked by organisers.

The decision was met with outrage and CES organiser the Consumer Technology Association (CTA) has offered a “sincere apology” to Lora DiCarlo as well as re-awarding the prize.

The firm’s founder, Lora Haddock, said she appreciated the “gesture” but more work on inclusivity at the event was needed.

“First, we want to thank our millions of fans for all the support we’ve received from around the world,” she said in a statement.

“You have helped amplify the message of driving inclusivity and diversity within the tech and business spaces and, because of that support, we were re-awarded our CES Robotics Innovation award.

“We recognise this gesture as movement in the right direction by CES but this is merely the first step.”

She added: “Lora DiCarlo continues to remain committed to working with the CTA on driving long-term change to be more inclusive.

“We are not backing down. Stay tuned for more on this as we continue to give ‘em hell.” 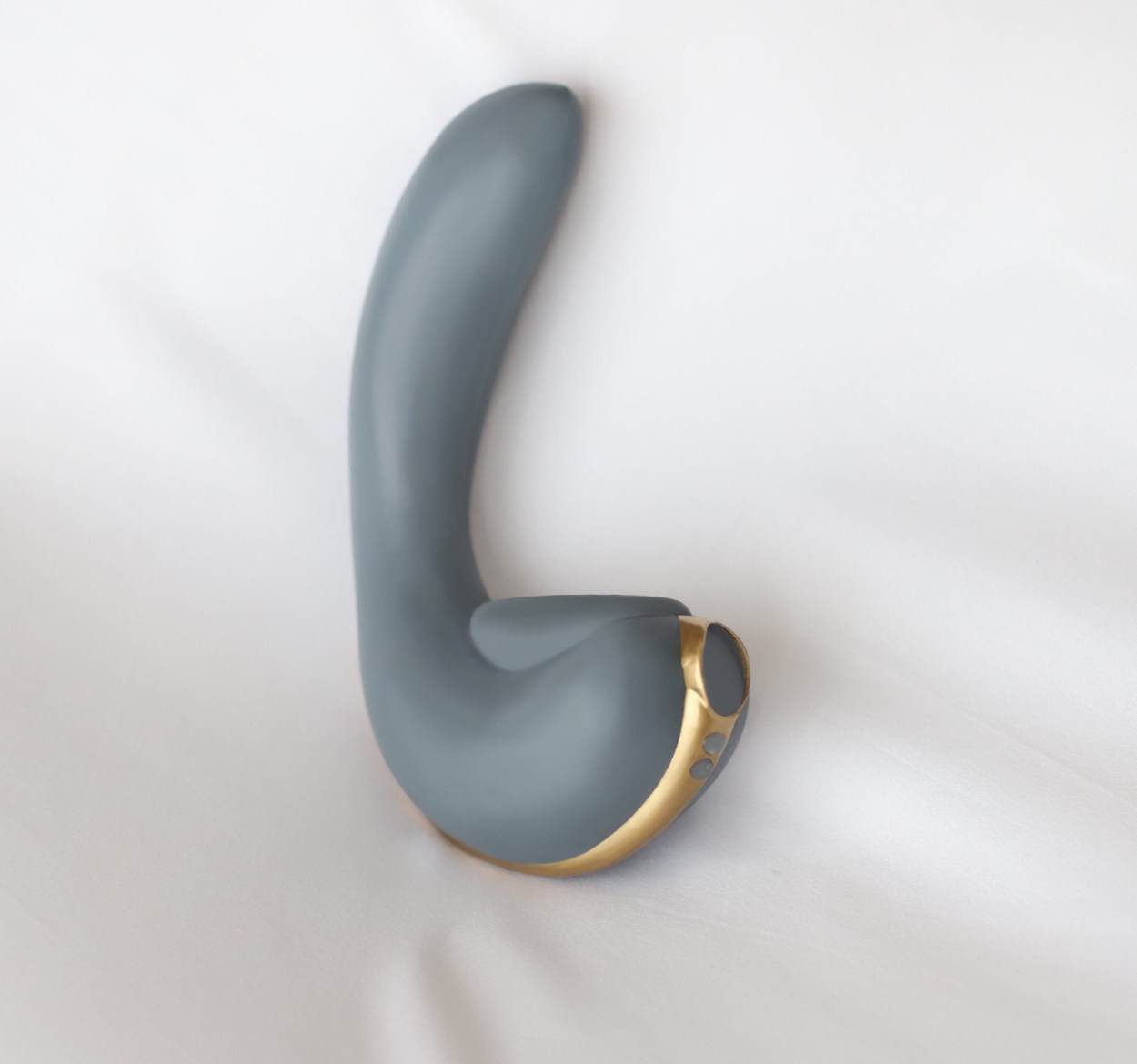 At the time of the incident, Ms Haddock accused the CTA of gender bias after it initially said the device, which the company describes as a sexual wellness product for women, had been disqualified for being “immoral or indecent”.

She said the hands-free massager had been vetted by the CTA and a panel of expert judges before the award winners were named, only for the event to then backtrack.

Ms Haddock also pointed to a “literal sex doll for men” and virtual reality pornography being previously exhibited at the Las Vegas convention as a sign the show “has no issue allowing explicit male sexuality and pleasure to be ostentatiously on display”.

CES has previously been accused of failing to meet standards of gender equality over a lack of female speakers in keynote slots and has also been accused of being slow to reduce the number of so-called booth babes that appear on the convention show floor.

In a statement, the CTA’s senior vice-president of marketing and communications, Jean Foster, said: “CTA is pleased to present Lora DiCarlo with a CES 2019 Innovation Award.

“CTA did not handle this award properly. This prompted some important conversations internally and with external advisers and we look forward to taking these learnings to continue to improve the show.”