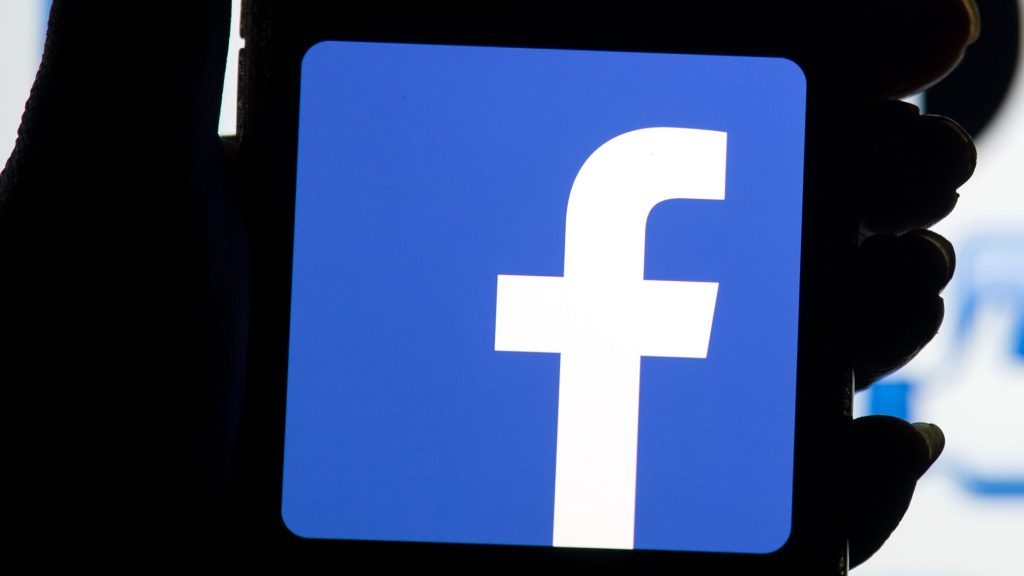 The co-founder of Facebook has called for the social network to be broken up, labelling the power of chief executive Mark Zuckerberg “unprecedented and un-American”.

Chris Hughes, who created the platform alongside Mr Zuckerberg when the pair were students at Harvard University but left the company in 2007, said government needed to hold the firm to account.

“Mark’s influence is staggering, far beyond that of anyone else in the private sector or in government,” he said.

“He controls three core communications platforms — Facebook, Instagram and WhatsApp — that billions of people use every day.

“Facebook’s board works more like an advisory committee than an overseer, because Mark controls around 60% of voting shares.

“Mark alone can decide how to configure Facebook’s algorithms to determine what people see in their News Feeds, what privacy settings they can use and even which messages get delivered.

“He sets the rules for how to distinguish violent and incendiary speech from the merely offensive, and he can choose to shut down a competitor by acquiring, blocking or copying it.”

Mr Hughes added that Facebook’s influence on society was another reason it needed to be curbed.

“Mark is a good, kind person. But I’m angry that his focus on growth led him to sacrifice security and civility for clicks,” he said.

“I’m disappointed in myself and the early Facebook team for not thinking more about how the News Feed algorithm could change our culture, influence elections and empower nationalist leaders.

“And I’m worried that Mark has surrounded himself with a team that reinforces his beliefs instead of challenging them.”

Mr Hughes said the platform had become a monopoly and should be forced to separate into multiple companies, with increased regulation of competition between technology companies going forward.

“How would a breakup work? Facebook would have a brief period to spin off the Instagram and WhatsApp businesses, and the three would become distinct companies, most likely publicly traded,” he said.

“The cost of breaking up Facebook would be next to zero for the government, and lots of people stand to gain economically.

“A ban on short-term acquisitions would ensure that competitors, and the investors who take a bet on them, would have the space to flourish.”

He argued that the “biggest winners” in this scenario would be the public, who would be able to choose between competing platforms offering higher standards.

He also called for greater regulation, and warned that taking no action would mean Facebook’s “monopoly will become even more entrenched”, and urged support for those in the US government expressing concerns over the platform.

“This movement of public servants, scholars and activists deserves our support,” he said.

“Mark Zuckerberg cannot fix Facebook, but our government can.”

Nick Clegg, vice president of global affairs and communications at Facebook, said: “Facebook accepts that with success comes accountability. But you don’t enforce accountability by calling for the breakup of a successful American company.

“Accountability of tech companies can only be achieved through the painstaking introduction of new rules for the internet.

“That is exactly what Mark Zuckerberg has called for. Indeed, he is meeting government leaders this week to further that work.”